Following the plans he set out for himself when he declared in April, Matt Morgan has withdrawn his name from consideration in the upcoming NBA draft and will return to play for Cornell men’s basketball.

Morgan himself admitted that the decision to declare in the first place was more an effort to get name recognition and show he has intentions of someday playing at the next level. It seems to have worked, as he was contacted by the Washington Wizards, Minnesota Timberwolves and Golden State Warriors — all of which expressed interest and said they would continue watching his tape. 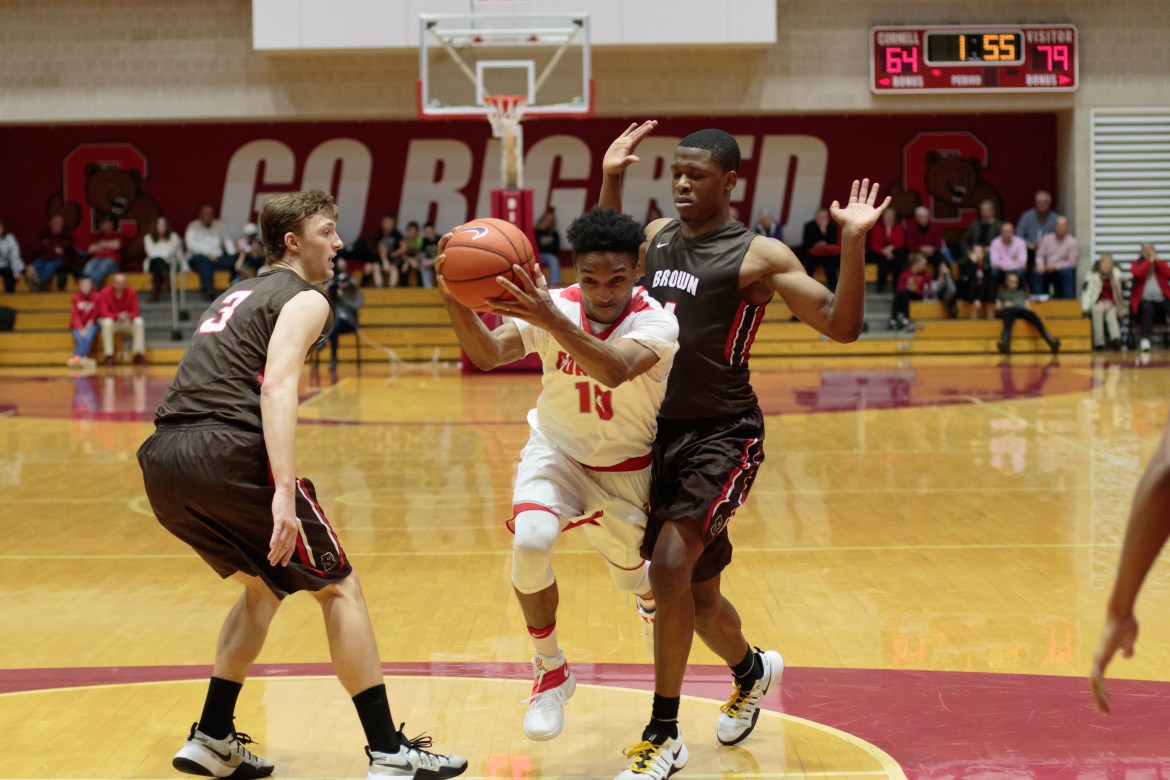