The Rosé Soireé on Linden St. in Geneva is a collaborative effort.

It showed from the moment wine enthusiasts, Genevans, and those from around the region started filing onto the street.

Just a few minutes passed and Linden was inundated with folks lined up at tents all along the street — tasting many of the Dry Rosé featured at the event. 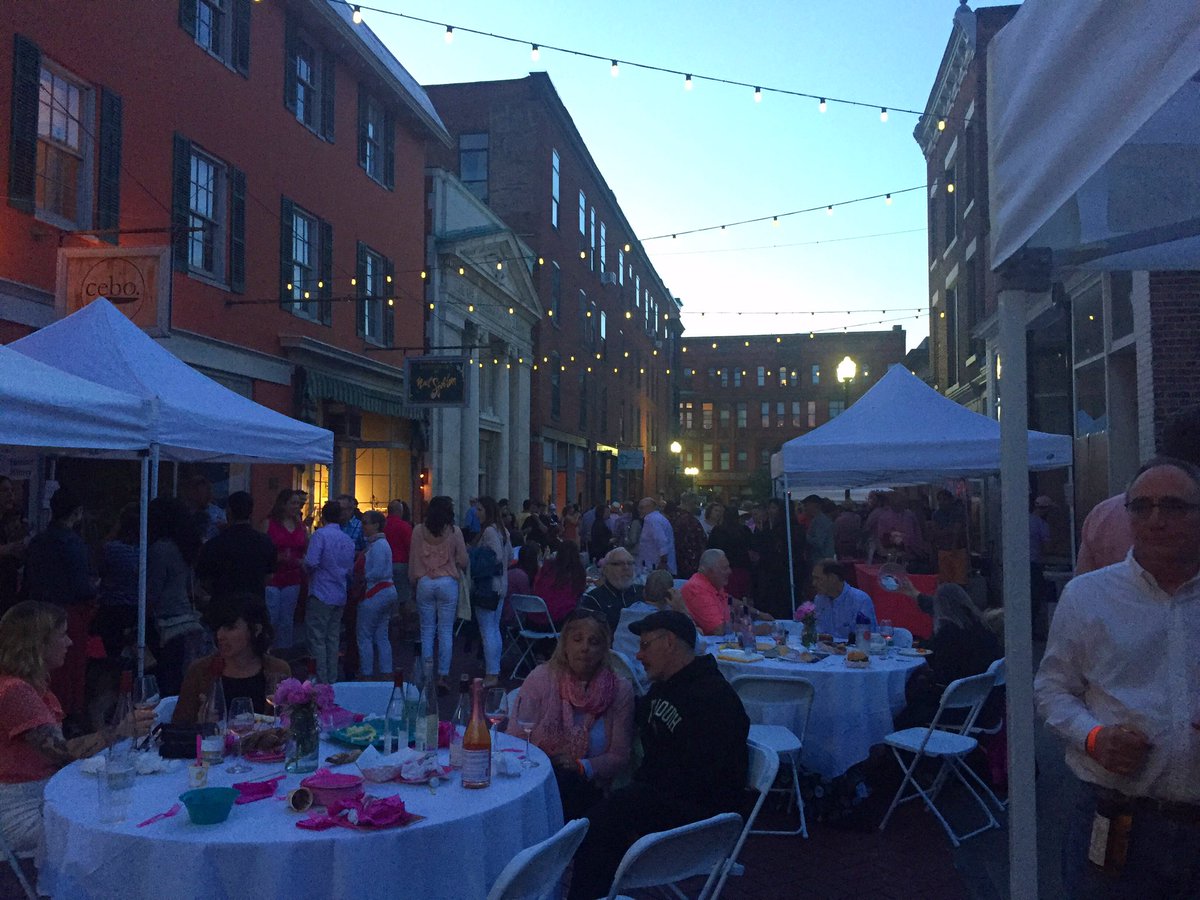 As far as Finger Lakes Rosé’s were concerned – it was an all-star lineup.

While the event has a lot for wine enthusiasts, foodies were also given the opportunity to taste some of the best Geneva has to offer. 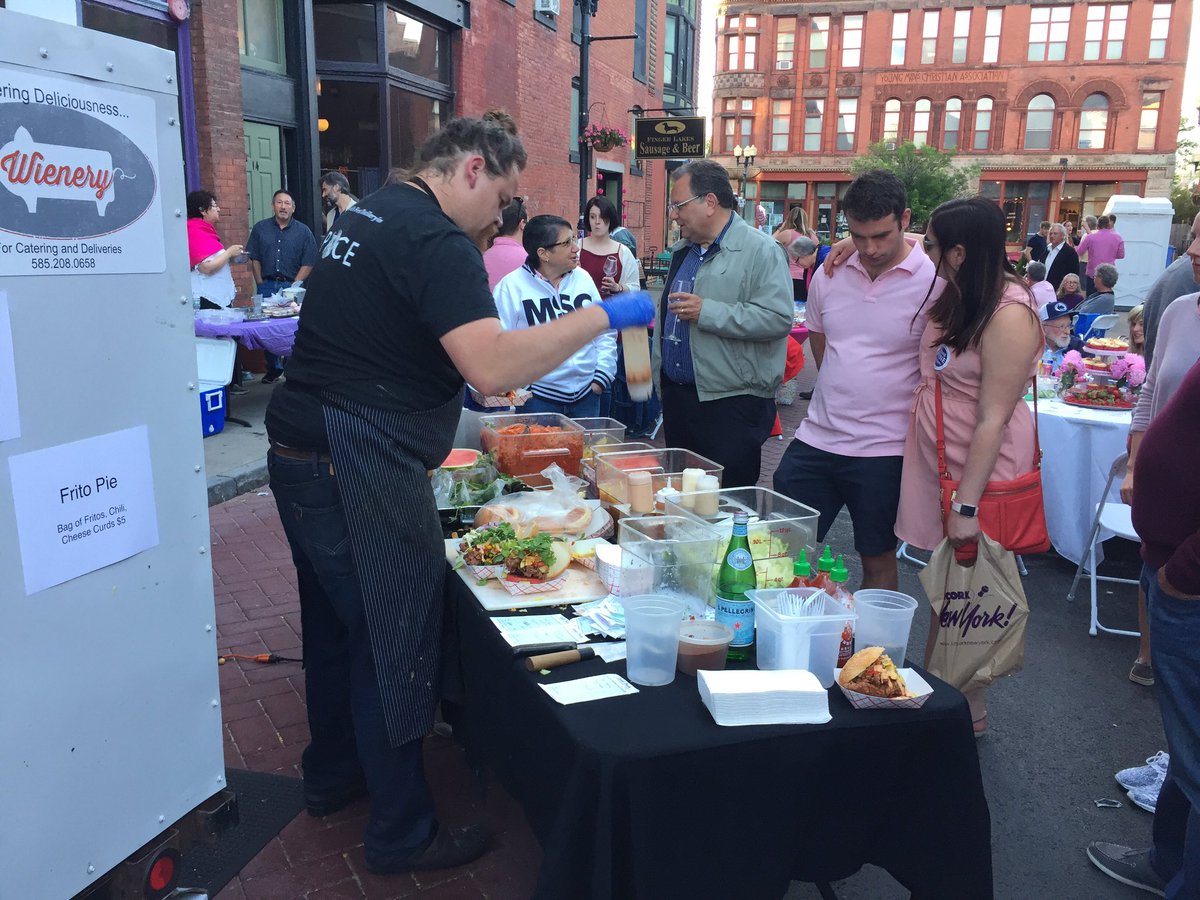 The 2017 edition of the Rosé Soireé was another successful event, which highlights the things happening in- and around the Finger Lakes to attract a national spotlight.

Gone are the days where the Finger Lakes is known for only one type of wine. The region is quickly becoming a diverse destination, and events like this highlight why it’s happening.

The atmosphere of the 2017 Soireé also showcased all of the good things going on in Geneva specifically. 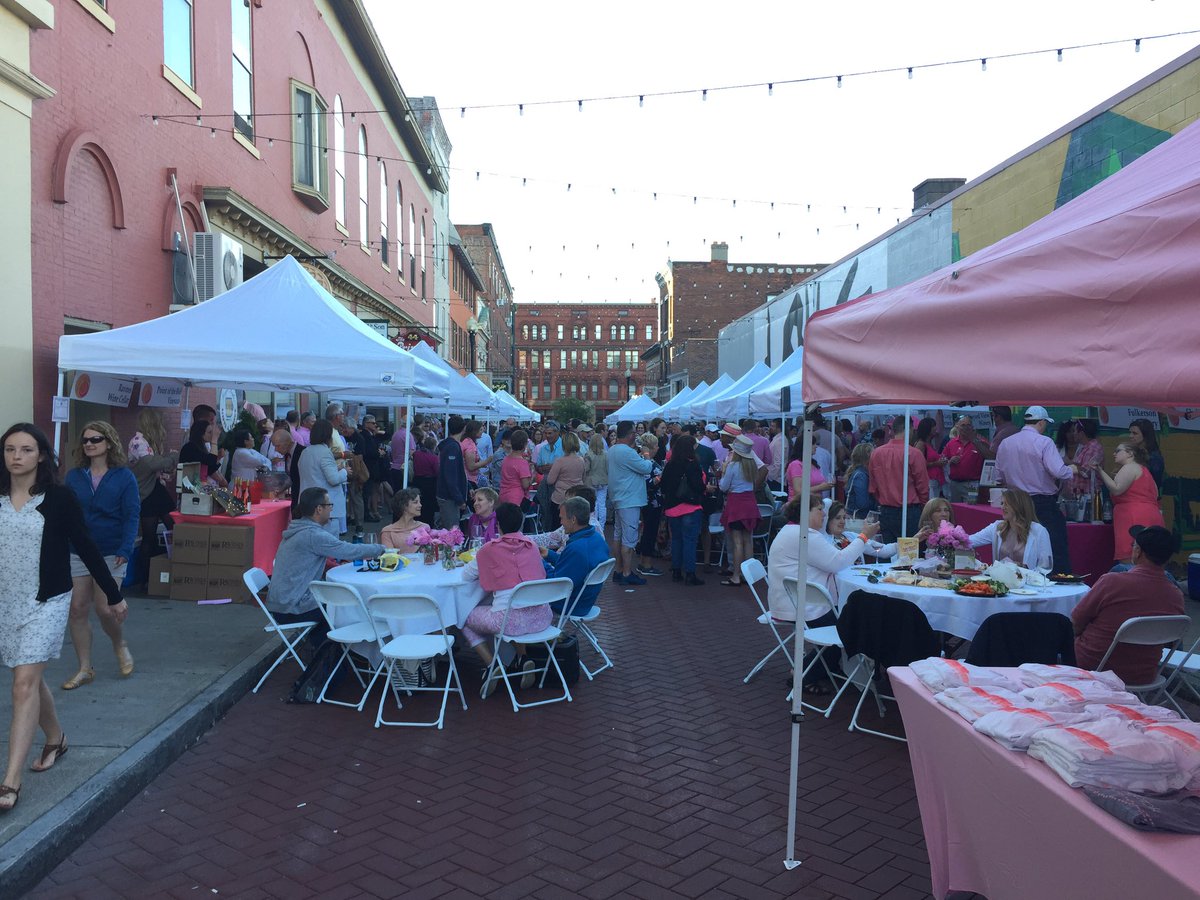 Sponsors of this year’s event included Microclimate Wine Bar, which was giving out commemorative wine glasses to those who purchased tickets and participated in the festivities.

Speaking to one non-local at the end of the evening, they described it as an event he makes part of an annual visit to Geneva. “My Wife and I are big fans of Finger Lakes Dry Rosé, but we’re even bigger fans of communities that come together like this.”

It was a message felt clearly that night, even as the air cooled.

Geneva and the Finger Lakes have an incredible amount of good going for it. Especially through events like these.