Not often this season have the Pirates enjoyed the types of breezy games their offense is built to win, but Friday certainly qualified. Backup catcher Elias Diaz tallied six RBIs, becoming one of three Bucs to homer in a 12-7 win over the Mets at Citi Field.

Starting at catcher in place of Francisco Cervelli, who was a late scratch due to illness, Diaz doubled home three runs in the fourth inning before putting the Pirates ahead for good with a three-run homer in the sixth. That was part of a seven-run inning for the Pirates, who provided an emphatic answer to the Mets’ five-run fifth. 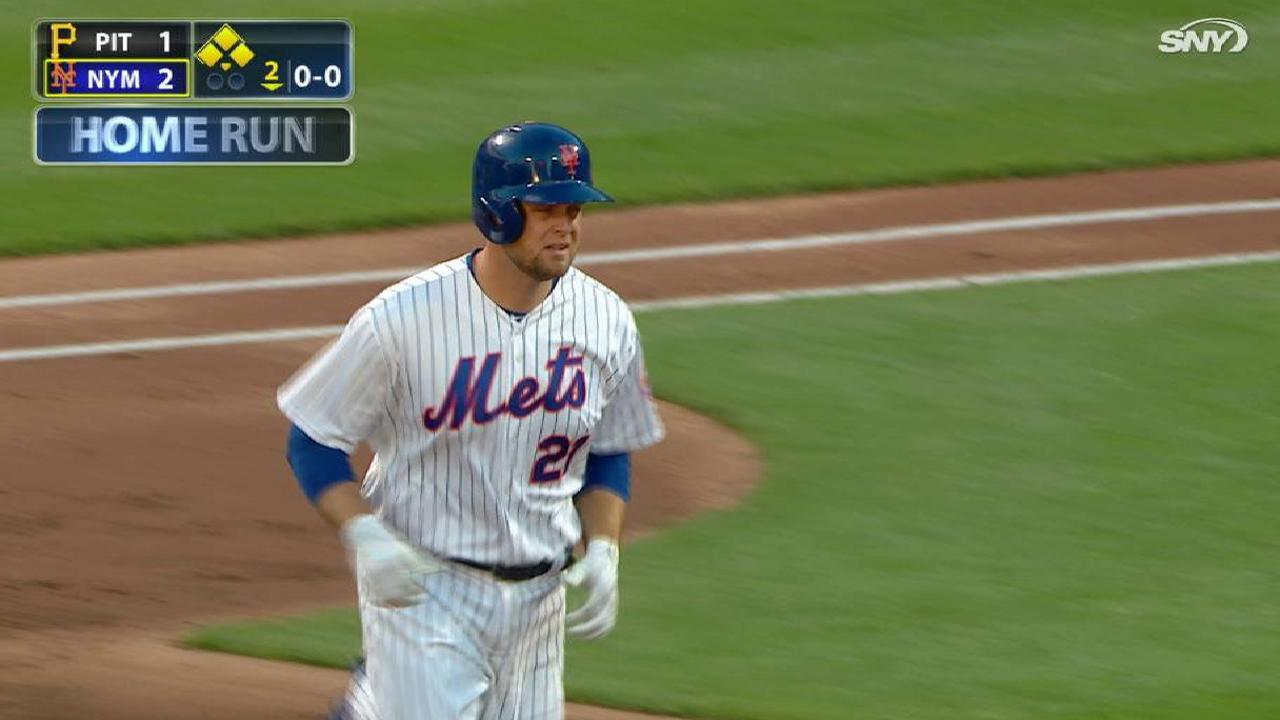