The Blue Jays might be getting healthier but the Yankees showed why they are currently the best team in the American League East with a convincing 12-2 victory on Thursday night at Rogers Centre.

New York scored early and often against the surging Blue Jays, who entered this game having won eight of their last nine. Gary Sanchez led the way with a pair of home runs, Aaron Hicks went 4-for-5 with six RBIs, and every member of the starting lineup reached base at least once. 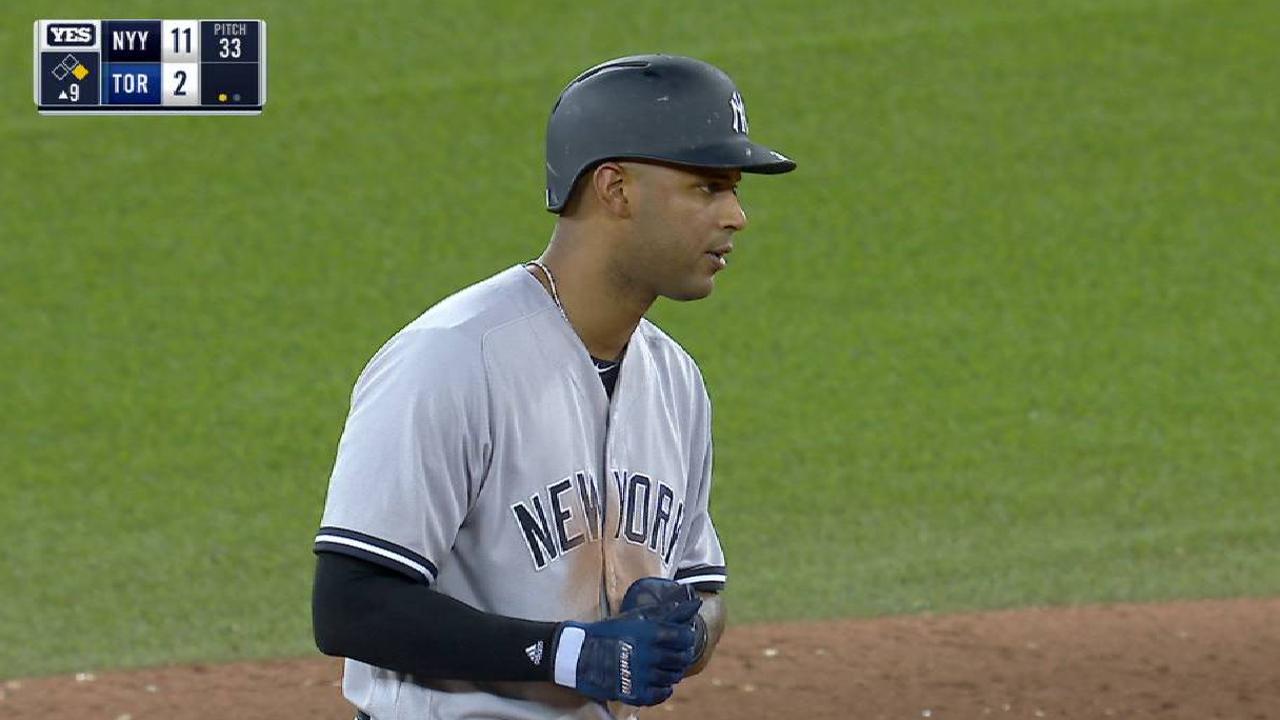