The Bobcats won with 160 total points. Newark Valley had 89 and Oneonta had 53 for third place.

The Bobcats swept the top three spots on the podium in two separate events and nearly did it in a third, placing first, second and fourth. 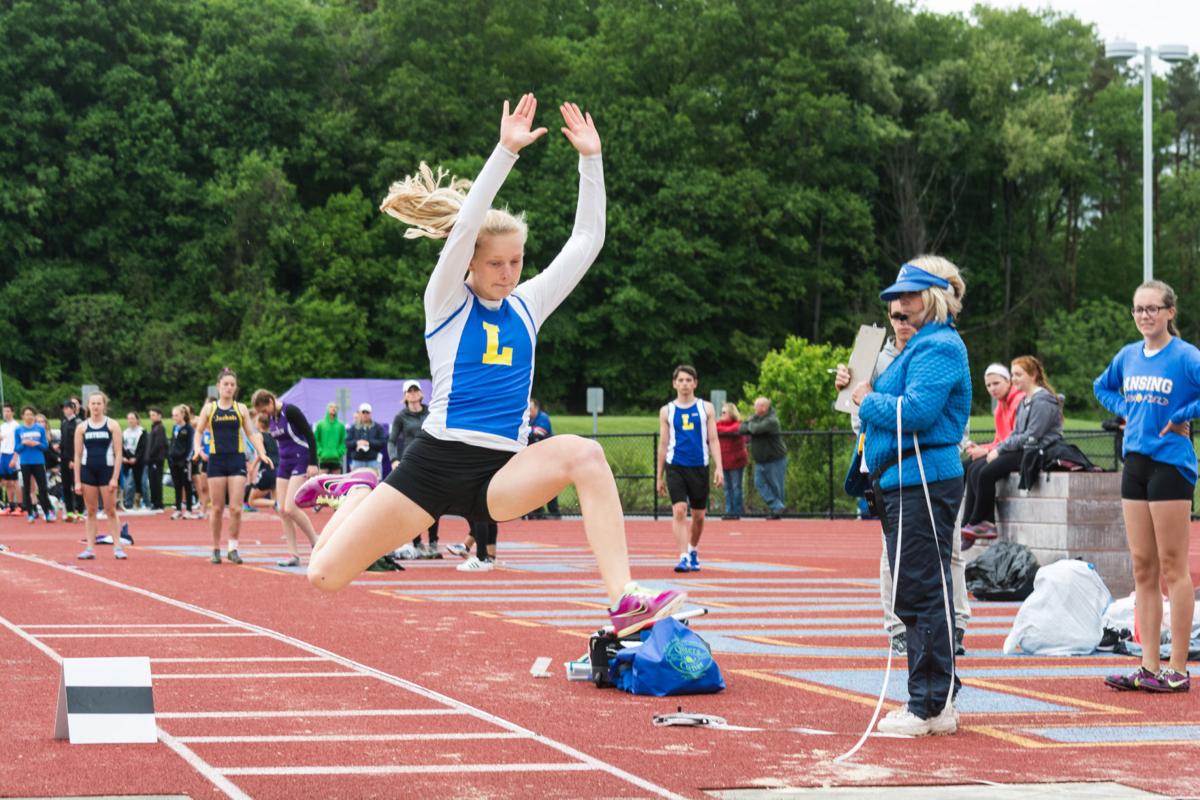