The New York State Department of Environmental Conservation has confirmed the presence of a fish-killing virus in Cayuga Lake.

Viral hemorrhagic septicemia (VHS) has killed thousands of round gobies in Cayuga Lake, which runs north-south between Seneca Falls and Ithaca. VHS, which poses no threat to humans, causes hemorrhaging of fish tissue and internal organs. 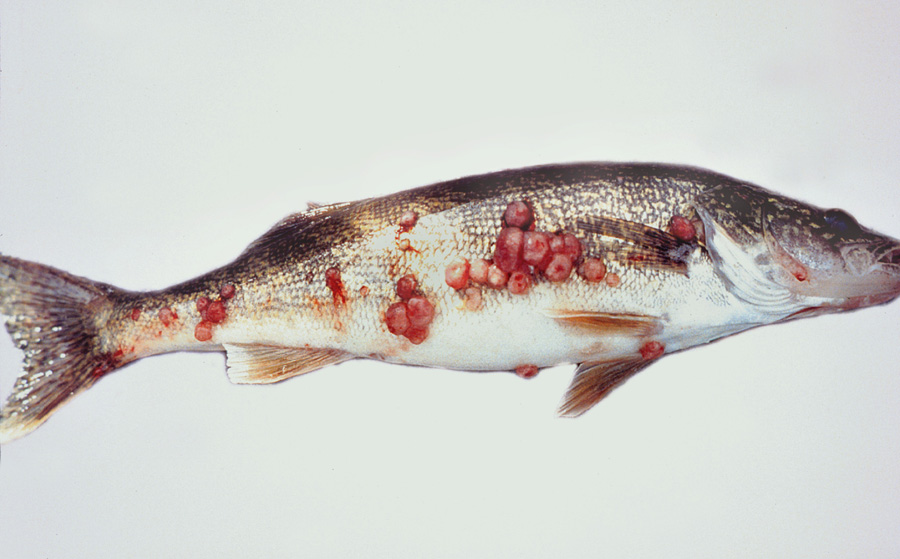 It has impacted fish populations in the Great Lakes and connecting waters since 2003. It was first documented in New York in 2006 and can be a persistent issue. It currently is responsible for an ongoing fish kill in Lake St. Clair, Michigan, and in western Lake Erie.