On May 23rd the Seneca County Sheriff’s Office arrested a Seneca Falls man after allegedly selling crack cocaine to an undercover police officer. 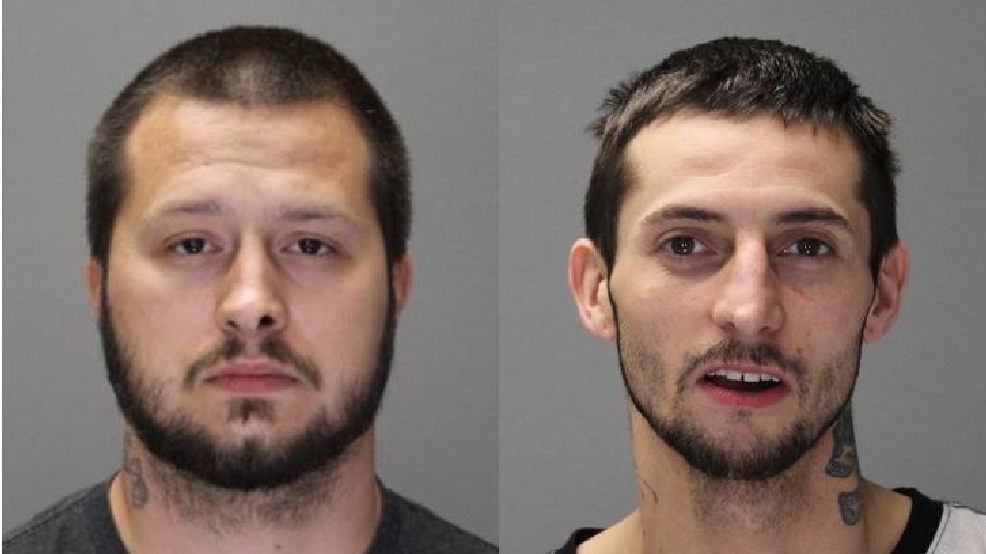 Dyson is accused of selling crack cocaine to an undercover police officer in Seneca Falls on May 3rd. Dyson was arraigned in Waterloo Town Court and released.

However, deputies say that Dyson was then remanded back to the Ontario County Jail where he is being held on similar charges.

Read the story on the arrest that took place in Ontario County earlier this month here.