Between meals, laundry, homework and Little League games with five children, you’d think Dave and Amanda Burgey would have enough to do.

But for more than a year, the Burgeys have been posting daily videos to YouTube chronicling their life as a blended family.

The project began on April 21, 2016, after Dave Burgey — who did some filmmaking at Finger Lakes Community College — expressed a desire to get back into writing and moviemaking. His oldest son, Gavin, suggested he try his hand at a video blog (vlog).

“I think the first day I had no idea what we were going to do,” said Dave, whose wife, Amanda, also was skeptical. 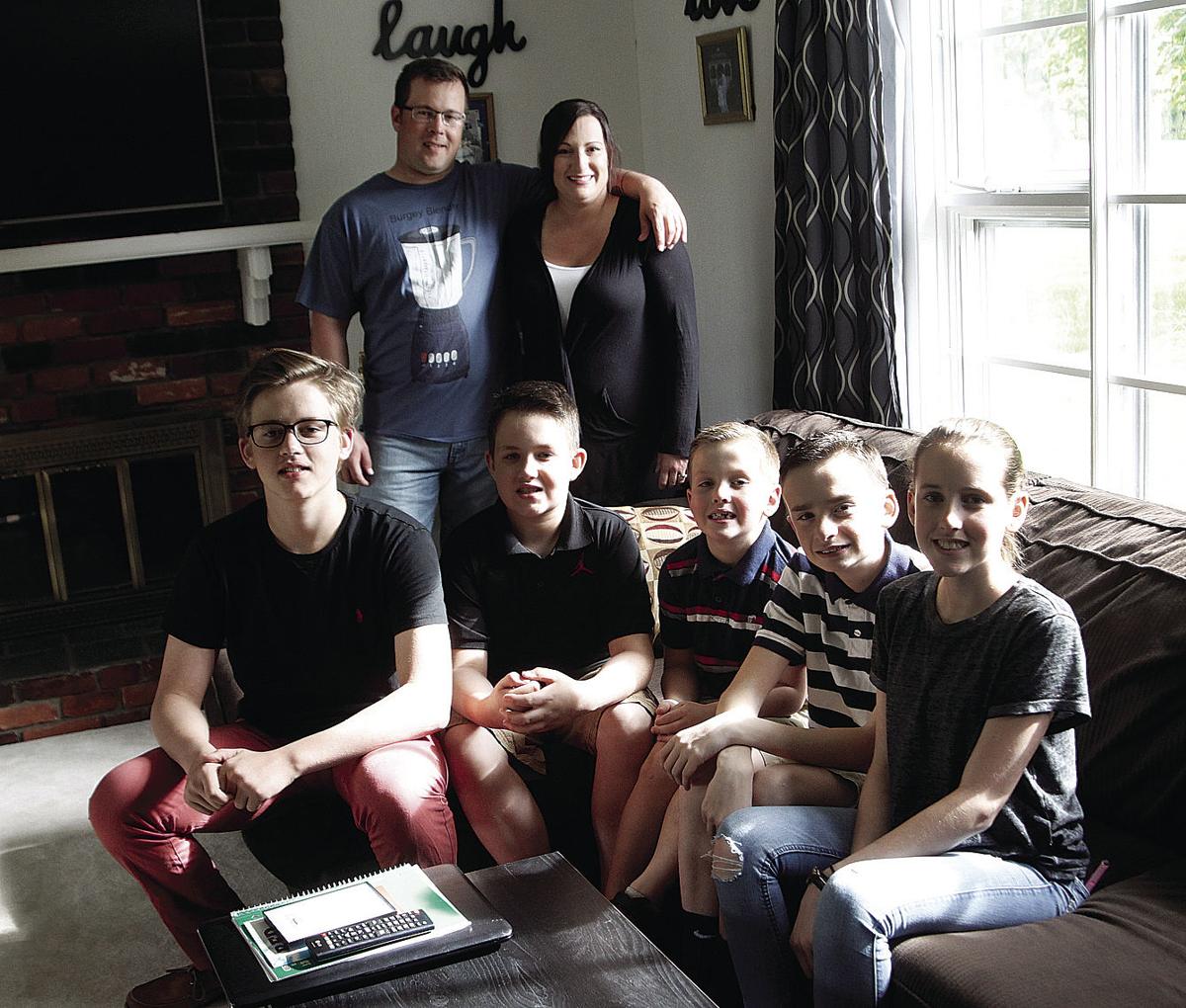