CC Sabathia continued the Yankees’ run of strong starting pitching with a season-high nine strikeouts and Matt Holliday’s homer broke up a no-hit bid in the sixth inning, leading the Yankees to a 3-2 victory over the Athletics on Saturday at Yankee Stadium.

Yankees starters have compiled a 1.56 ERA in five starts during this homestand, a trend that Sabathia continued by picking up his third straight victory. The veteran left-hander recovered from a 25-pitch first inning to blank Oakland into the sixth, with Ryon Healy’s RBI double shattering the shutout. 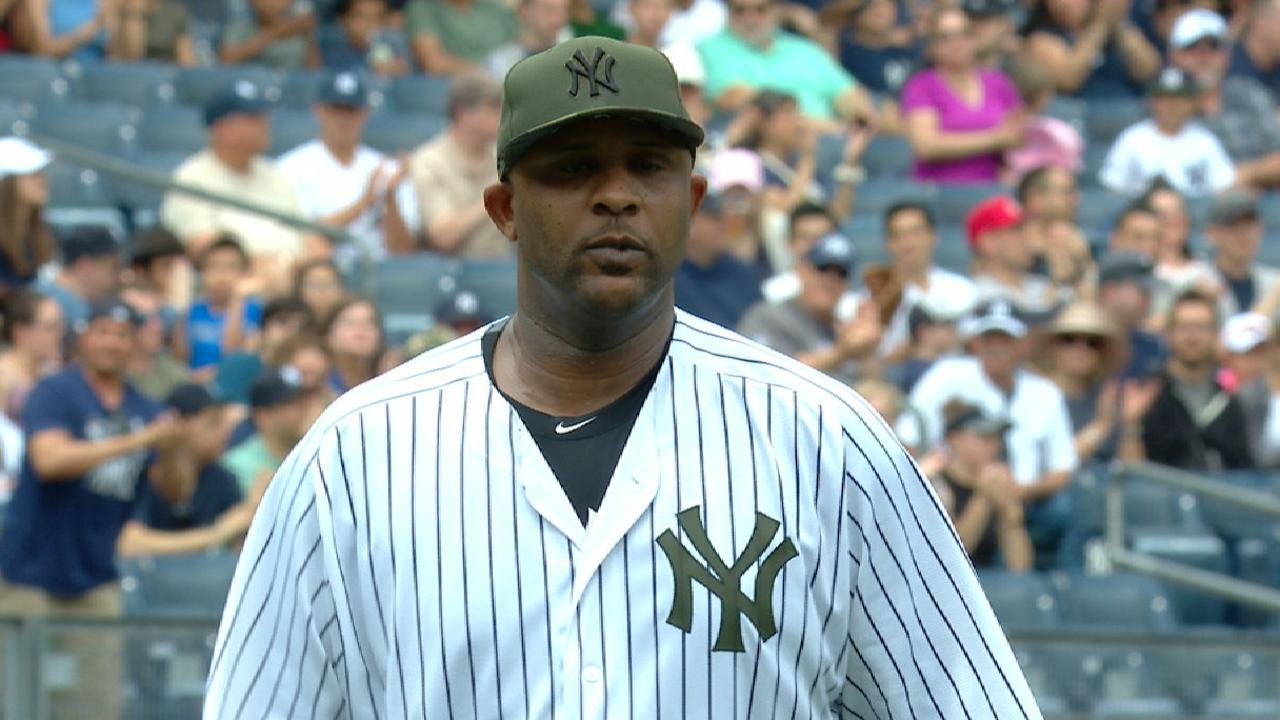