It’s certainly not going to be a washout.

Not by any stretch.

FLX Weather Meteorologist Drew Montreuil delivered the news that most of us were hoping for over the last 48 hours.

After a rainy Thursday, which made outdoor activity almost impossible, and a mixed bag on Friday, the forecast for the weekend went from damp and dreary, to mostly-dry with most of the rainfall activity forecasted for the overnight hours. 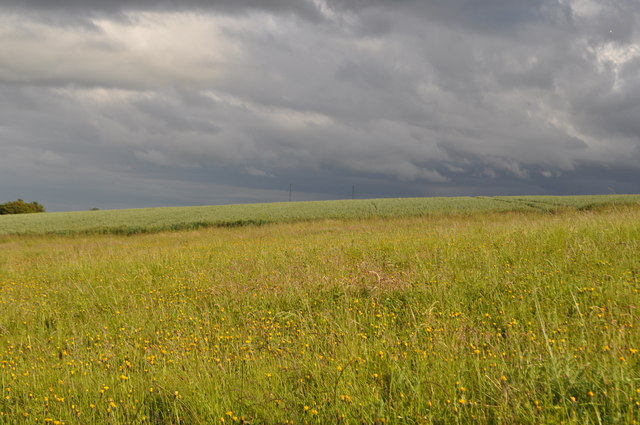 Here is the latest FingerLakes1.com Local Weather Center Forecast as of Saturday morning:

Saturday
Partly sunny, with a high near 65. Calm wind becoming north around 6 mph in the afternoon.

Saturday Night
Partly cloudy, with a low around 52. North wind around 5 mph becoming calm in the evening.

Sunday
Partly sunny, with a high near 78. Calm wind becoming southeast 5 to 9 mph in the afternoon.

Sunday Night
A chance of showers and thunderstorms, then showers and possibly a thunderstorm after 10pm. Low around 62. South wind 9 to 15 mph. Chance of precipitation is 90%. New rainfall amounts between a quarter and half of an inch possible.

Memorial Day
Showers likely and possibly a thunderstorm before 10am, then a chance of showers and thunderstorms after 10am. Mostly cloudy, with a high near 76. West wind 9 to 13 mph. Chance of precipitation is 60%. New rainfall amounts between a tenth and quarter of an inch, except higher amounts possible in thunderstorms.

Drew Montreuil gave the following update ahead of the holiday weekend:

The next system that will pass by the Finger Lakes will be Saturday morning.

This small, fairly weak system will track from the Ohio Valley into the Mid-Atlantic. As it does so, the northern edge of its precipitation will just clip the Southern Tier and southern Finger Lakes.

The steadiest rain, which will only fall for an hour or two, will track across the counties bordering Pennsylvania between 9 am and 1 pm. A few showers may make it as far north as Dansville, Penn Yan, and Cortland.

Areas further north should not see any rain on Saturday.

Clouds in the morning will give way to some sun during the afternoon with temperatures in the mid to perhaps upper 60s.

The next system will not approach the area from the southwest until Sunday evening. Before it arrives, much of Sunday should be quite sunny and dry. Temperatures will range from the low 70s across the Southern Tier to the upper 70s in the Lake Ontario Lowlands.

Showers and perhaps some thunderstorms will move in Sunday evening. A few showers may linger into Monday morning, but the rest of the day should trend sunnier and drier with highs in the low and mid 70s.

Visit the FingerLakes1.com Weather Center throughout the weekend for the latest forecast and radar.