A teenager who ran away from a living center in Auburn has been found, Auburn Police announced on Wednesday.

16-year-old Morgan Eppinger was located by authorities more than 150 miles away in the city of Dunkirk. 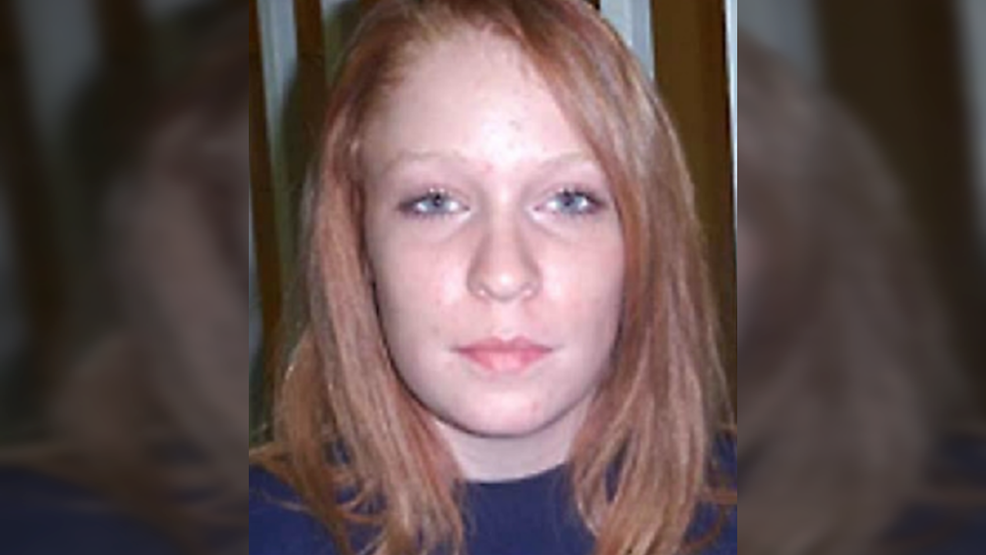 Eppinger went missing from Cayuga Centers last week and police said on Tuesday they had a “heightened sense of urgency” in finding her after another runaway teen from the living center was found dead.