The findings indicate that Airbnb has become an important economic driver in the Finger Lakes, with many guests supporting key industries, including local wineries.

“The positive impact of home sharing goes well beyond the host,” said Josh Meltzer, Head of New York Public Policy for Airbnb. “From small businesses like restaurants, cafes and shops that can welcome new customers to local governments that benefit from tourist spending that didn’t previously exist, entire communities benefit from economic activity created by the sharing economy.” 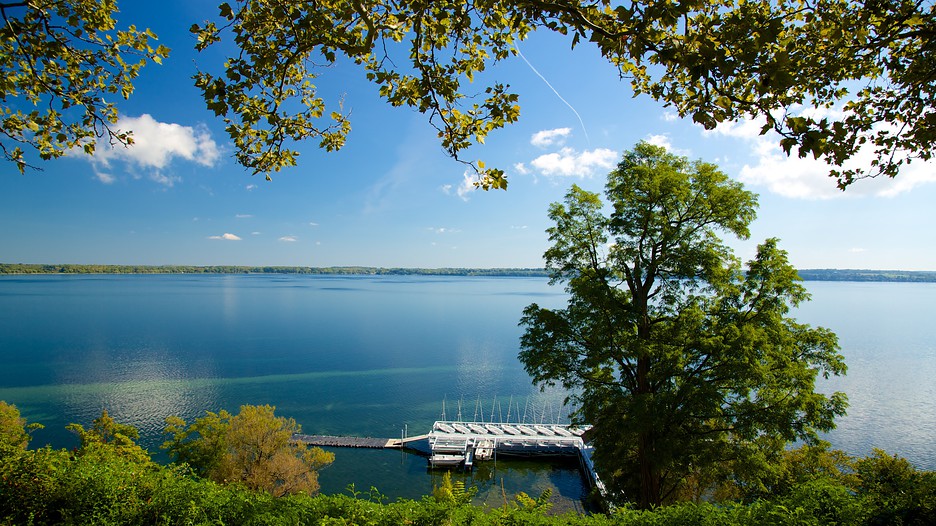 At the state level, Airbnb generated over $3.5 billion in economic activity, supported over 38,000 jobs and created $160 million in state sales, income and business tax revenue in 2016 alone. The study also found nearly half of Airbnb guests would not have been able to visit New York, or to stay for as long, without home sharing and that nearly 80 percent said that Airbnb makes them more likely to visit New York again in the future.

Earlier this week, hosts from the Finger Lakes region traveled to Albany to call on their elected representatives to support A7520 and codify the recommendations for clear, fair rules made by Airbnb in 2016 in a proposal called “Sharing for a Stronger New York.”

Currently, there are 49,600 Airbnb hosts in New York state, who welcomed 2.1 million guests last year. Senior hosts are the state’s fastest growing host demographic and 56 percent of hosts are women.

The typical host earns $5,500 per year in supplemental income; with 30 percent of hosts in New York City reporting that the income has helped them avoid foreclosure or eviction and 92% of NYC hosts reporting that they share their permanent home.