Congressman Chris Collins is facing a Congressional ethics investigation related to his role in finding investors for a biotech company, WGRZ in Buffalo reports.

According to a separate report by the Buffalo News, the ethics office is interviewing five to six people, some from western New York, who invested in Innate Immunotherapeutics — a company which Rep. Collins is the largest shareholder. 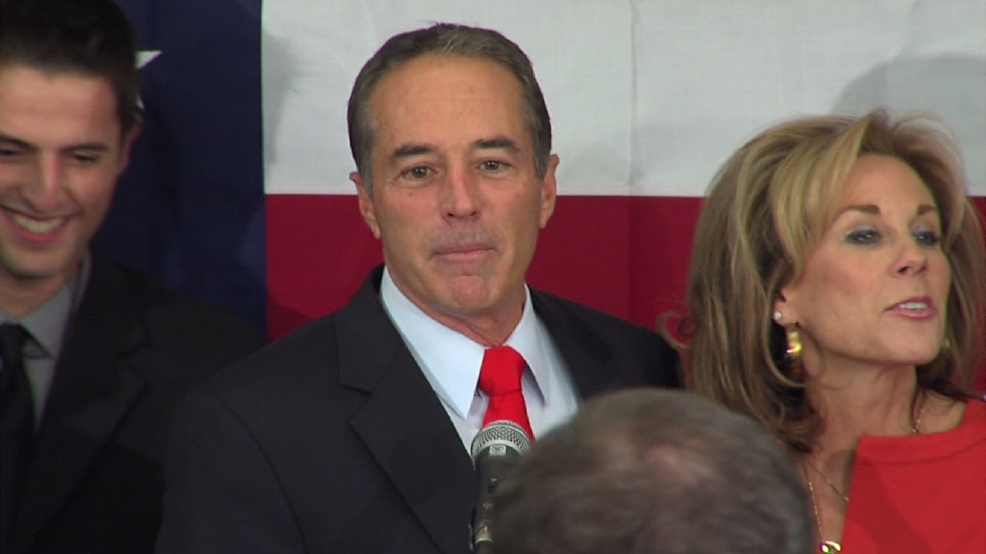 Collins has previously faced scrutiny for his purchase of shares of the biotech company, WGRZ reported.

Critics accused Rep. Collins of buying the stock shortly before he voted on legislation that would make it easier for companies, like Innate Immunotherapeutics, to get FDA approval for trials.