The D-backs used a four-run rally in the third inning and a sixth-inning homer from Yasmany Tomas to beat the Mets, 5-4, on Tuesday night and extend New York’s losing streak to six games.

Zack Greinke (5-2) picked up the win, though he did not pitch as well as he has in recent starts as he gave up four runs over 6 2/3 innings. Curtis Granderson hit a solo homer and Rene Rivera added a two-run shot off the D-backs’ ace. 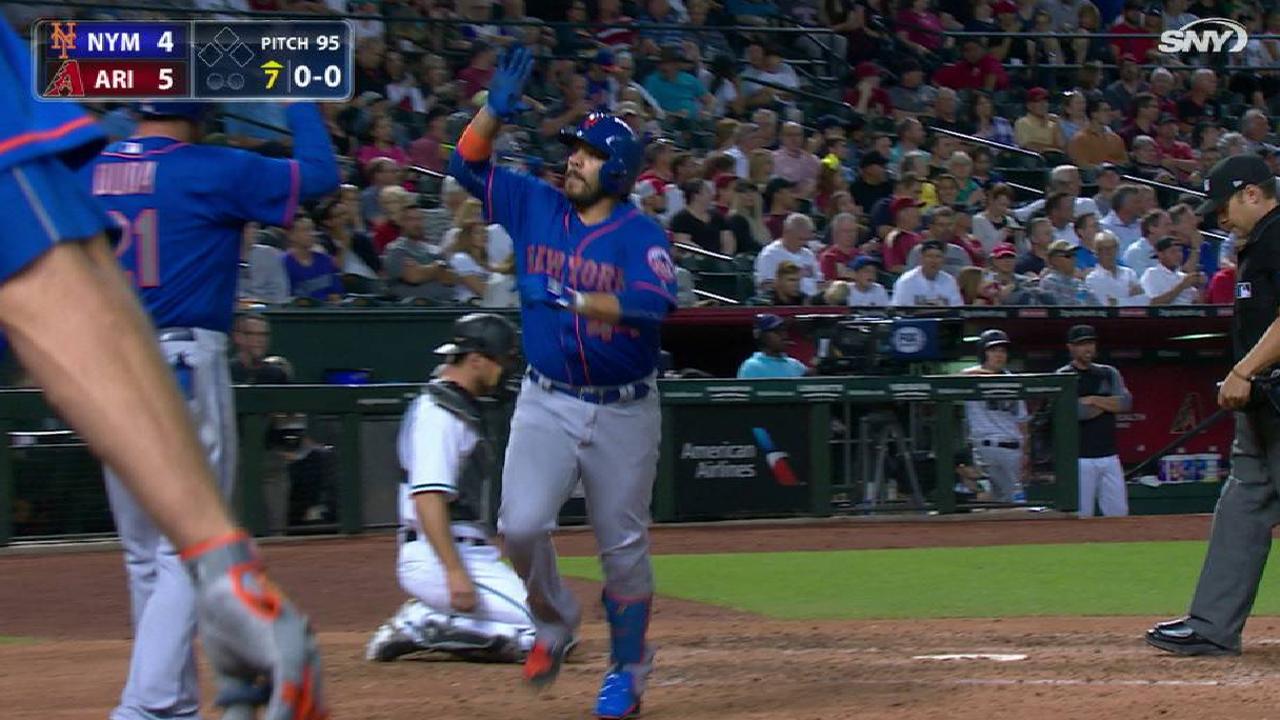