Skip to content
»
Home > Rochester Area > LIFE EXPECTANCY: Here’s how the numbers shake out in the FLX

Have you ever wondered how life expectancy varies by county in New York?

A study published on the JAMA Network attempted to answer the question, putting numbers in place throughout the region.

Tompkins County ranks among the best in the state with life expectancy ranging in 82 to 83 years. As a point of reference, in 1980 those residents in Tompkins County were only expected to live a little under 76 years. 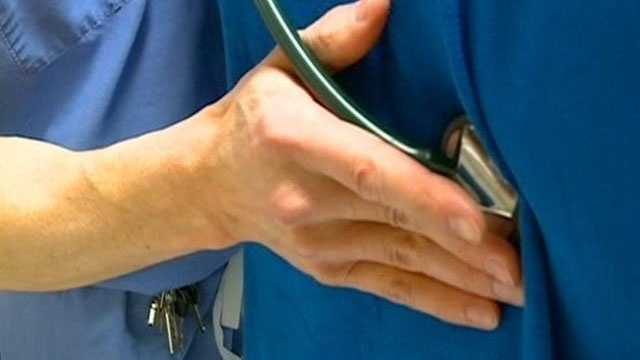 While the study looks at the numbers, the cause for the figures is another point of debate for many. Some pointed out that the figures align with those regions, which are typically seen as “wealthier.”

Some rural communities in the region saw the lowest life expectancy numbers, which will surely prompt debate.

According to the researchers, “Much of the variation in life expectancy among counties can be explained by a combination of socioeconomic and race/ethnicity factors, behavioral and metabolic risk factors, and health care factors.”

They add, “Policy action targeting socioeconomic factors and behavioral and metabolic risk factors may help reverse the trend of increasing disparities in life expectancy in the United States.”

Annual county-level life tables were constructed using small area estimation methods from death records at the National Center for Health Statistics (NCHS), and population counts from the US Census Bureau, NCHS, and the Human Mortality Database.

The numbers reflect data relative to 2014.