According to Mayor Jim Basile, the stockpile of roughly 10,000 sandbags was whittled down to 2,000 over the weekend. Residents picked up most of the sandbags for use on their properties.

Approximately 30,000 sandbags have been deployed around Little Sodus Bay over the last couple of weeks. But more may be necessary as the water reaches new highs. 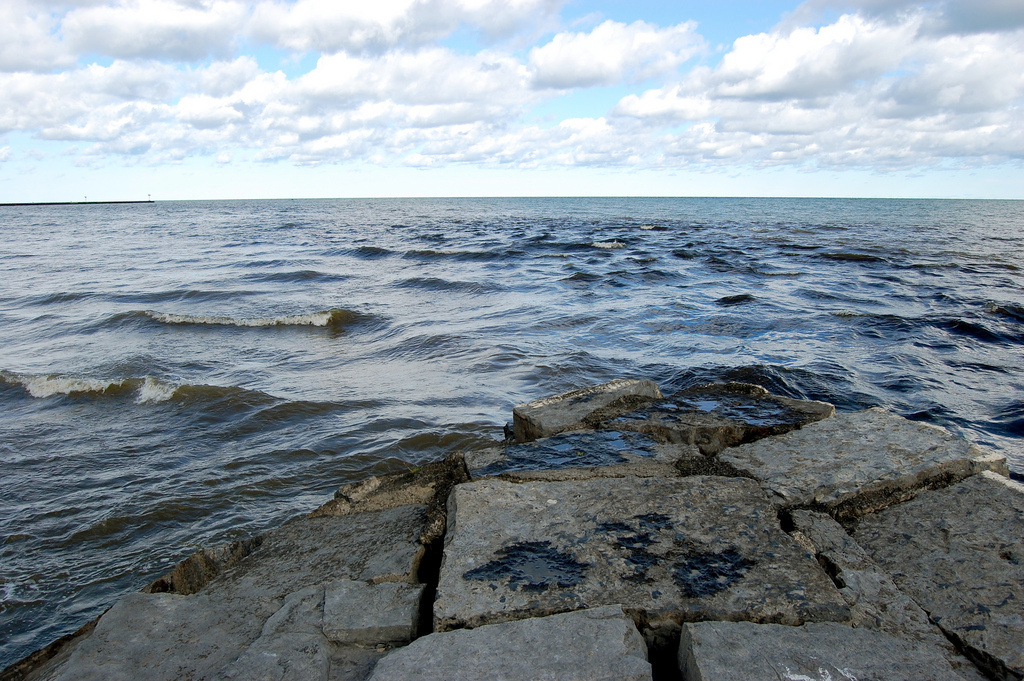 “It’s continuing to rise and I don’t see an end to it,” Basile said.

One challenge for local officials is the sandbagger that was being used by the village is no longer there. The state moved the sandbagger to Jefferson County, which had a greater need.