A Sodus Point home is in danger of falling into Lake Ontario.

It’s not the first home to be threatened by the eroding lakeshore, but is the first in Sodus Point to experience this nightmare. 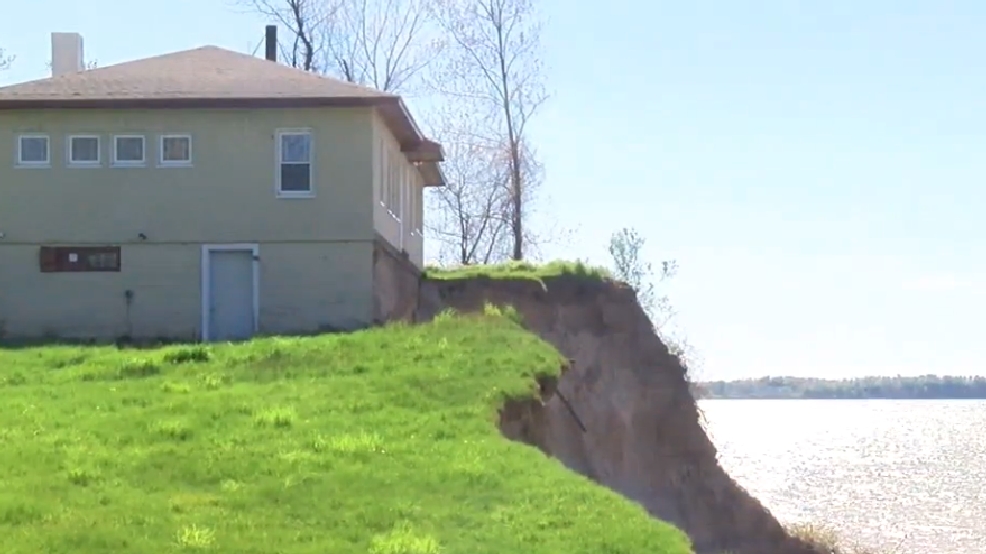 One neighbor described it as ‘horrifying’, the act of watching a neighbors property erode away. “It’s horrifying, just the thought people work hard to have properties around here, and some of them are losing them, or they’re having damage to their properties,” said neighbor Karen Shughart to 13WHAM News.

Another neighbor said that if things don’t change soon it could turn into a natural disaster. “If we have this flooding for the next six weeks, it will generally be a disaster for Sodus Point,” he added.

It’s not the first, and likely not the last property to be threatened by erosion along the Lake Ontario shoreline.

Homes in Wolcott, and Monroe County have been threatened as significant rains, wind, and erosion have caused property lines to evaporate along the lakeshore.