IPD SWAT Team members secured the residence and three occupants, two of which were the defendants – identified as Taurean J. Matthews and Kristen E. Weber. 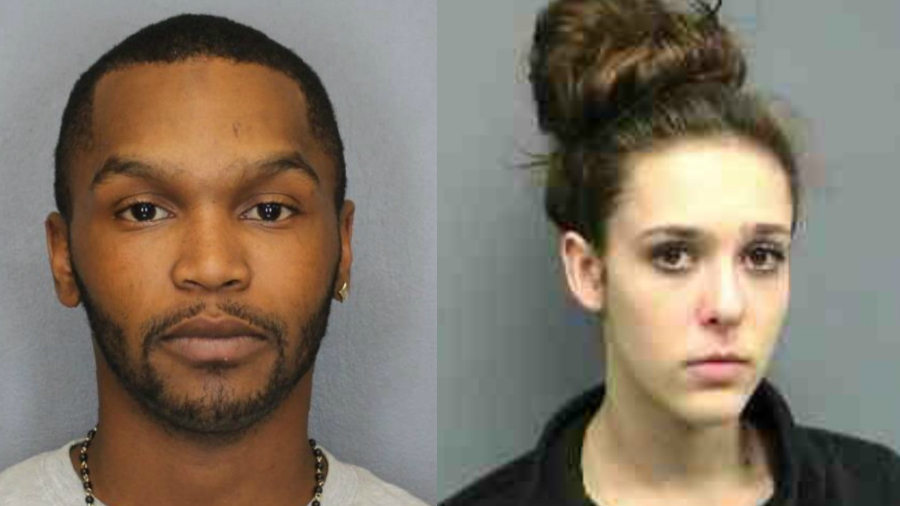 Police say the 26- and 21-year-old’s were allegedly involved in the sale and distribution of narcotics. While searching the site, IPD located an unknown narcotic packaged and ready for sale.

The substance is going to be sent to the New York State Police Crime Lab for identification, according to police. IPD officials say packaging materials, scales, and cutting agents were located at the scene.

Both Matthews and Weber had outstanding warrants for their arrest.

They haven’t been charged with any new crimes yet, and are being held on the aforementioned violations and bench warrants.