Deputies in Ontario County say a Geneva man was charged after a domestic incident on Sunday.

Deputies say that while they were on their way to the residence, it was reported that a male, identified as Hecmar Virella-Caldero, 35, of Geneva fled the scene of the incident.

He was also reported as possibly being armed. 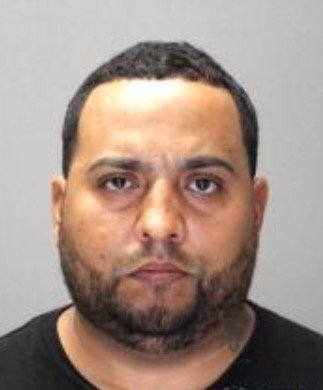 Virella-Caldero was later located in a nearby wooded area, where he had been hiding. He was taken into custody and found to be in possession of two loaded handguns, one of which was reported stolen from Arkansas in 2016.

He was charged with second-degree criminal possession of a weapon, a Class C felony.

A search warrant was then executed at his residence, which revealed a significant amount of U.S. Currency, as well as seven ounces of uncut heroin, drug packaging, and drug paraphernalia.

Virella-Caldero was charged with second-degree criminal possession of a controlled substance, which is a Class A felony on Monday.

He’s being held at the Ontario County Jail without bail.