According to the Ontario County Humane Society, while state troopers were executing a warrant on an unrelated matter on March 18 inside the County Road 26 home of Chris E. Duval, they discovered an ailing pit bull named Zeus lying in a bare space on a feces-covered floor. 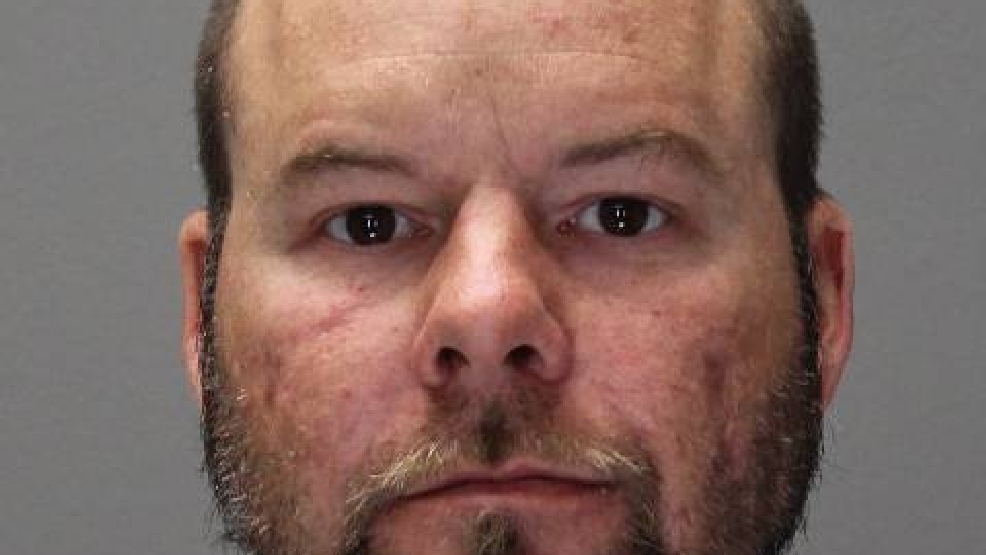 Investigators said the dog had an untreated mass in his head and one eye protruding from its socket. Two veterinarians recommended the dog be immediately euthanized to relieve his suffering, according to the Humane Society.