Michael Conforto scored four runs, drove in three and finished a single shy of the cycle for the Mets, but the Brewers mounted their biggest comeback in six years, erasing a six-run deficit for a wild 11-9 win on Mother’s Day at Miller Park.

Keon Broxton sparked the comeback with a two-run home run in the sixth inning, Jonathan Villar hit another two-run homer in a three-run seventh, and Manny Pina capped Milwaukee’s five-run eighth with a go-ahead, three-run shot that cleared the left-field fence and brought a Sunday crowd of 30,623 to its feet. Hernan Perez’s two-run single was just as big in the decisive rally, as the Brewers swept the the three-game series and won for the sixth time in seven games to improve to a season-best four games over .500 at 21-17. 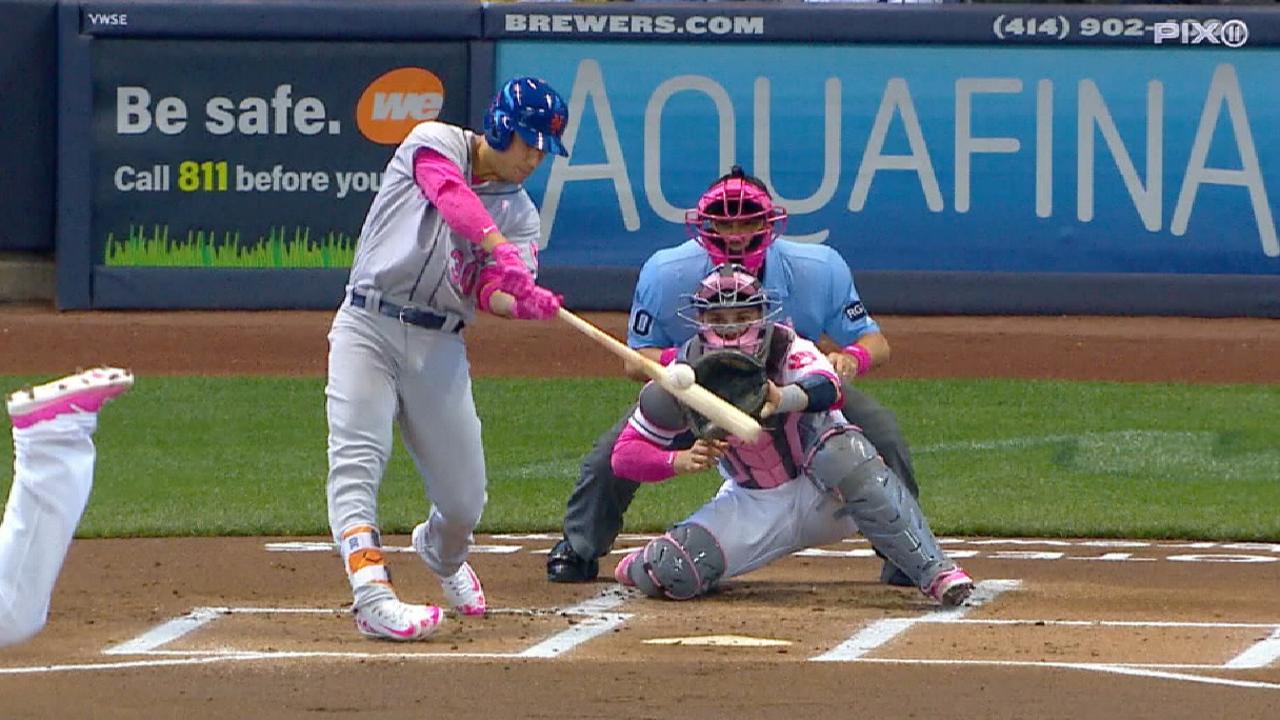