About a month after it acquired a recently discovered photo of Harriet Tubman at a New York City auction, the Smithsonian has released a statement outlining its plans for the artifact.

The Smithsonian’s National Museum of African American History and Culture joined with the Library of Congress to pay a total of $161,000 for the album containing the photo, which was once the property of Sherwood abolitionist Emily Howland. They acquired the album through Lion Heart Autographs, of Manhattan, which made the winning bid at the album’s auction by Swann Galleries. 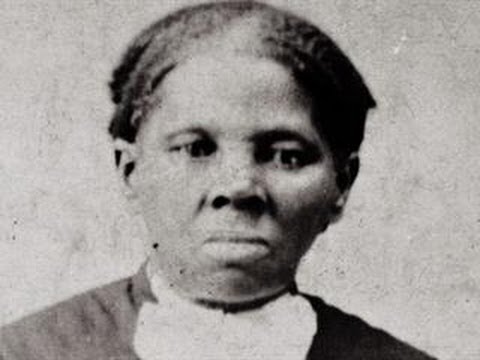 In a statement to The Citizen, Dr. Michèle Gates Moresi, supervisory museum curator of collections at the national museum, said it is taking several weeks to prioritize the care and conservation of the album. Then, it will begin digitizing the album to make sure every one of its photographs is available to the public “as soon as possible.”