It had been exactly two years since the Giants won a game that they trailed after eight innings, their offense consistently unable to provide late drama. But the Mets are experts in all sorts of drama. Amidst that perfect storm, the Giants came from behind against Mets closer Jeurys Familia to score four runs in the ninth on Wednesday, earning a 6-5 win to avoid a series sweep at Citi Field.

“That’s that never-give-in, never-quit attitude that we pride ourselves in having,” Giants right-hander George Kontos said. “Hopefully we can find a little bit more of that moving forward.” 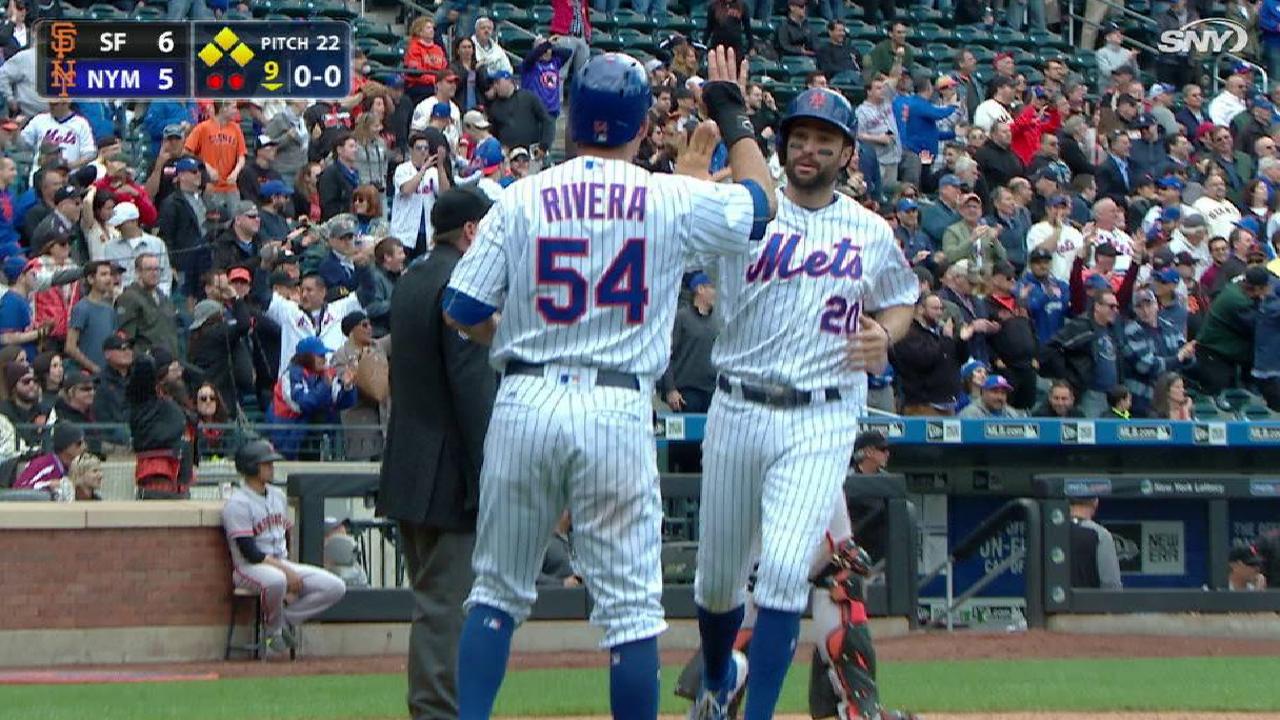