When we last checked in on Boeheim’s Army, the gang of Syracuse Orange basketball alums had just announced their official entry into 2017’s The Basketball Tournament. Since then, the team’s racked up well over 1,000 fan votes and now sit among the top four in the Northeast region.

That said, they’re still ineligible with just five players. They’ll need seven to be eligible for the $2 million prize. 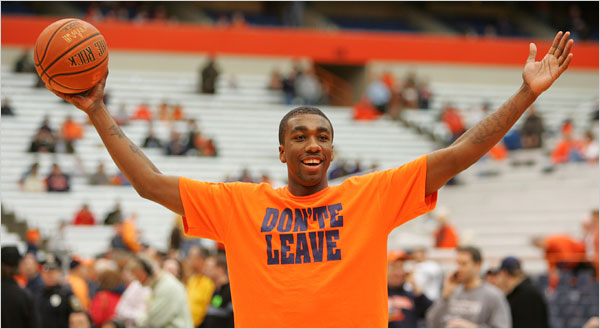