Skip to content
»
Home > News > New York State > Katko weighs in: We deserve ‘a clear explanation’ on why Comey was fired

The White House announced the firing of Comey Tuesday evening, with President Donald Trump saying a in a letter to the now former FBI director that he was acting on the recommendation of Attorney General Jeff Sessions and Deputy Attorney General Rod Rosenstein. 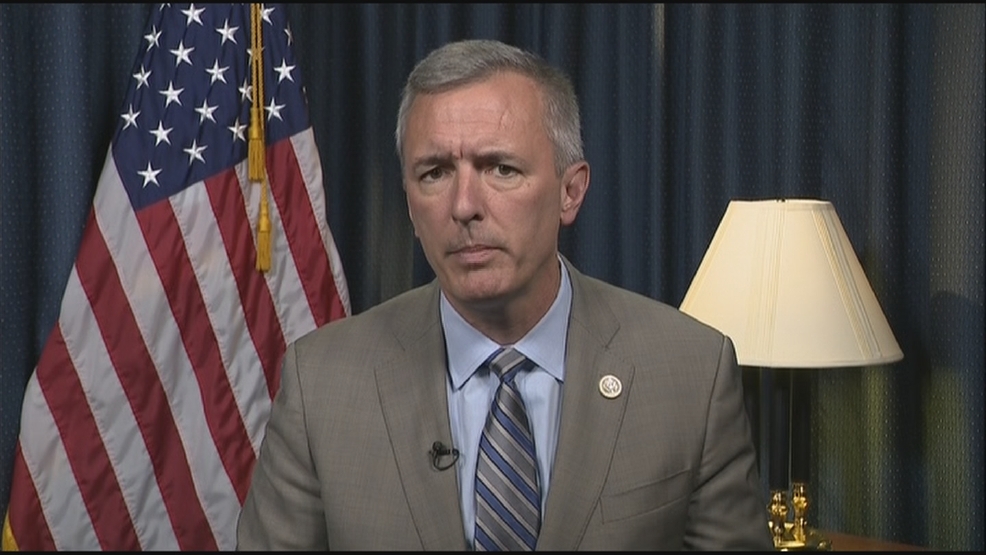 In a letter to the president, Rosenstein cited Comey’s handling of former presidential candidate Hillary Clinton’s email scandal in 2016 as a major factor in recommending Comey’s termination. In his letter to Comey, President Trump said the firing was necessary to restore “public trust and confidence” in the FBI.