Deputies in Wayne County say a Palmyra mom drove drunk with her two children in the car.

Tamara Crutchfield, 33, of Palmyra was driving on Rt. 441 around 4:35 pm when her vehicle went off the road. 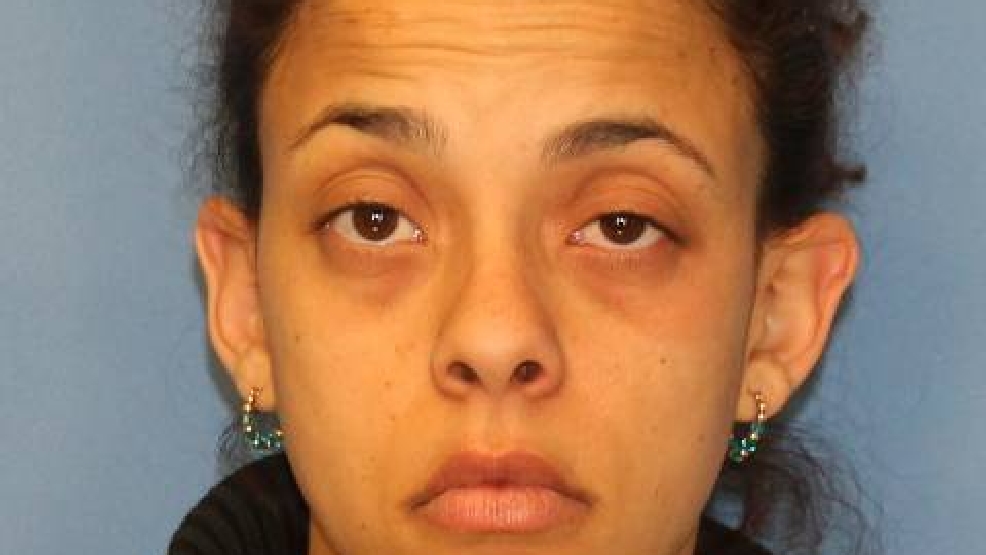 When emergency personnel arrived on the scene, her blood-alcohol content was found to be .14.

She was released and will answer the charges in Walworth Town Court at a later date.

No injuries were reported in the accident.