U.S. Rep. John Katko said he voted Thursday against his party’s bill to begin repealing and replacing Obamacare because it would place new burdens on New York while failing to address healthcare costs.

“I applaud the White House and leadership for trying to fix it, but this fell far short of what I thought my constituents deserve,” Katko told Syracuse.com in an interview after the vote. 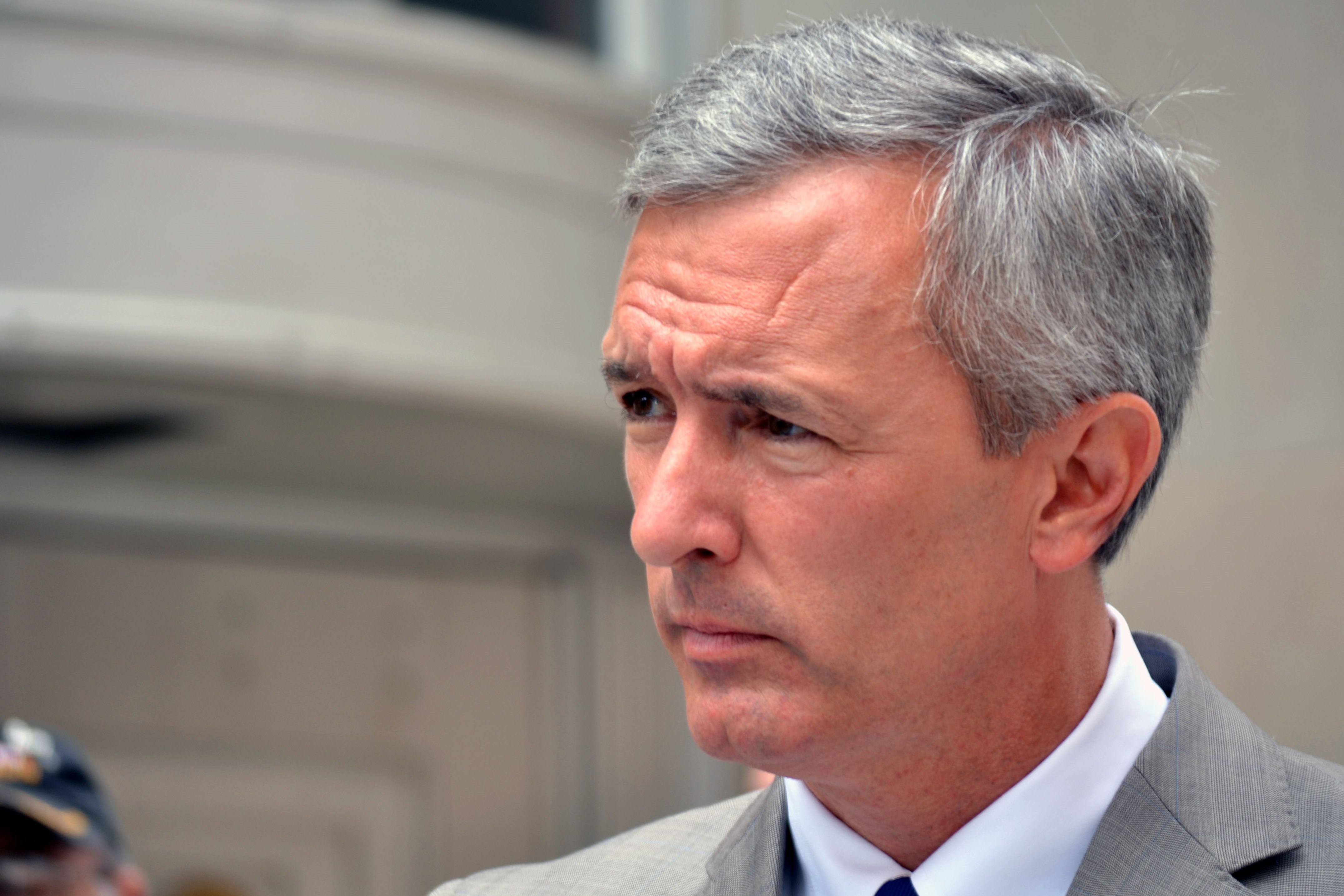 Katko, R-Camillus, was among 20 Republicans to split with the party as the GOP’s American Health Care Act passed with one vote to spare, 217-213. Democrats voted unanimously against the bill.