Skip to content
»
Home > Life > Geneva teen reaching out to Kimmel with his creation, “Worry-X”

Late-night comedian Jimmy Kimmel made headlines earlier this week when he spoke about a serious matter. On Monday’s episode of Jimmy Kimmel Live, he spoke about his newborn son’s battle with a rare heart condition and the help his family received from children’s doctors and nurses. 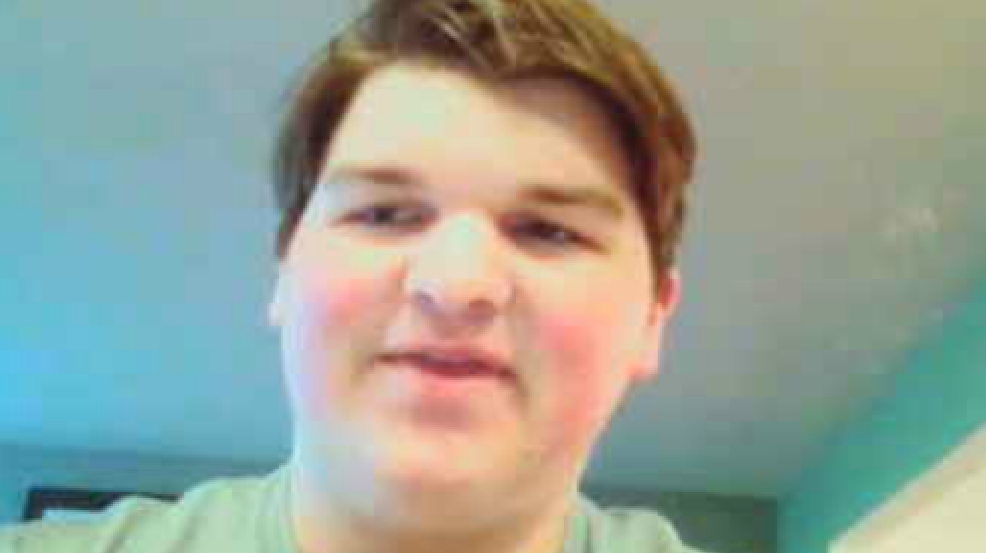 Kimmel’s monologue moved many people, and it also inspired a local teen to take action. Maxwell Harris was diagnosed with brain cancer two days before his 11th birthday in 2010. During his cancer battle, he invented “Worry-X” – his own superhero creation.