A 59-year-old Beaver Dams man is facing burglary and manufacturing meth charges after State Police was found producing meth in a garage.

State Investigators charged Bradley E. Fuller with unlawful manufacture of methamphetamine and third-degree burglary. Both of those charges are felonies, according to investigators. 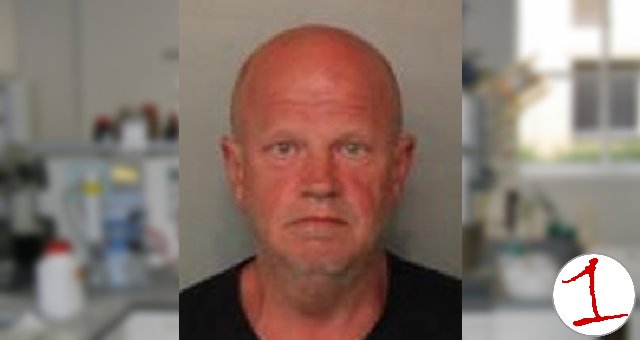 Troopers say that a man arrived at his home on County Rd. 17 to retrieve property when he encountered Fuller, who had entered the garage without his permission — and was mixing chemicals to manufacture meth.

He is scheduled to reappear in the Town of Bradford Court at a later date.