On Thursday afternoon,  the Schuyler County Tourism office announced that the Gorge Trail at Watkins Glen State Park is now open. The trail had been closed while upper trails in the park were open for the season in early April. The main entrance to the park remains closed so the Gorge Trail needs to be accessed via the South or Upper entrance. 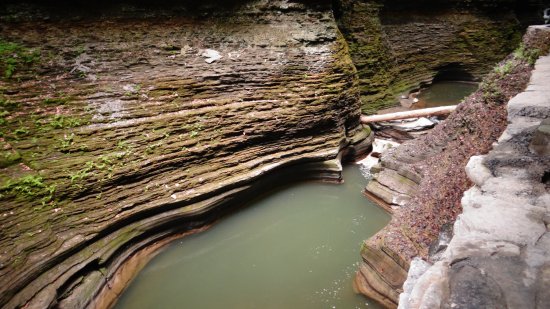