Anthony Rendon began the day without a homer and only five RBIs in 22 games this season. But his career performance helped lead to a record-setting day for the Nationals’ offense in a 23-5 victory over the Mets on Sunday afternoon.

The Nats’ 23 runs were the most in Nationals/Expos history, and their 23 hits and seven homers were the most since the team relocated to Washington in 2005. Rendon went 6-for-6 with three home runs and a franchise-record 10 RBIs. Matt Wieters also hit a pair of homers and drove in four runs. 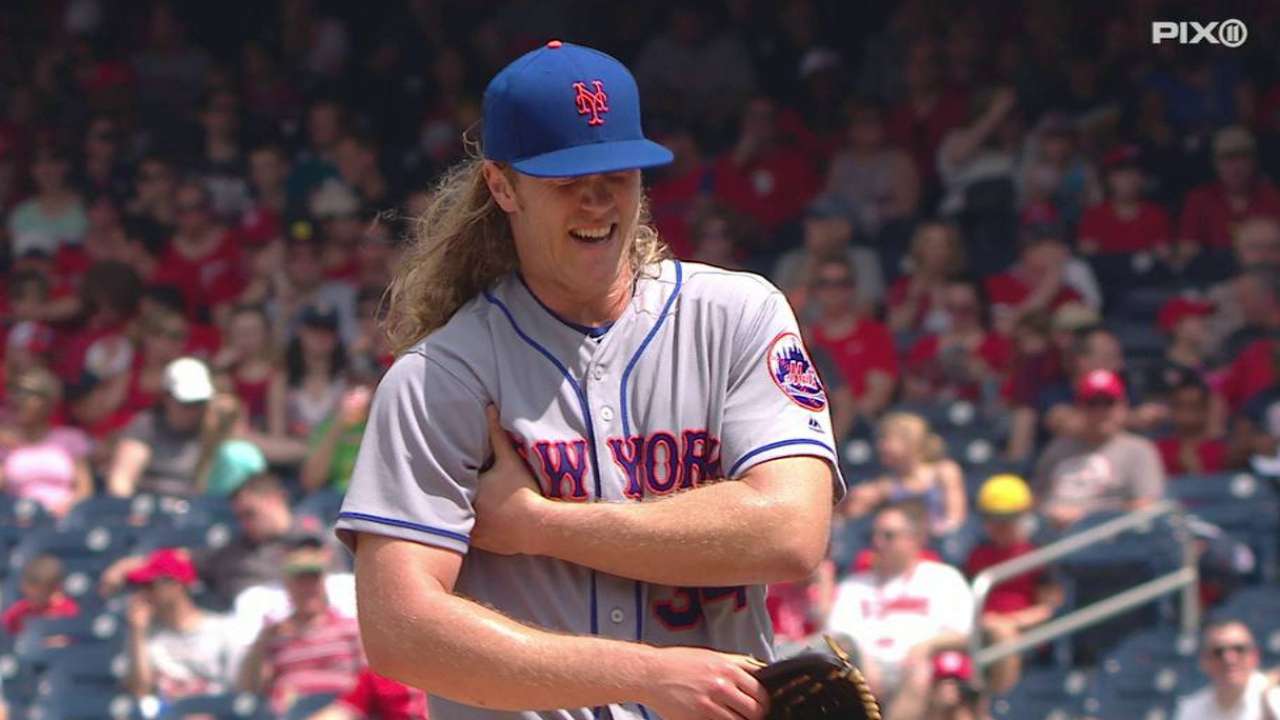