Former star offensive lineman for Hobart College in Geneva, Ali Marpet, is moving to center for the Buccaneers this season.

Marpet was the highest drafted Division III player in NFL history. Tampa Bay selected him in the second round of the 2015 draft. 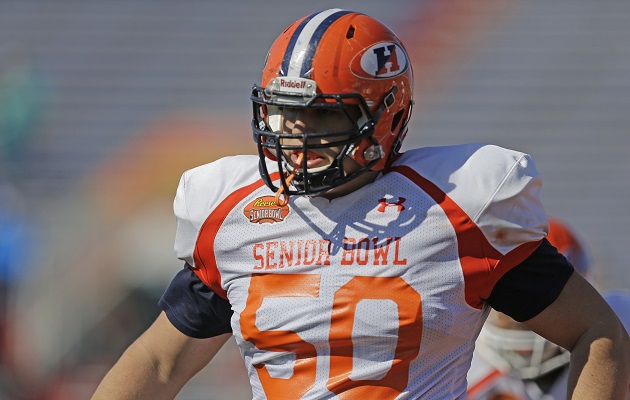