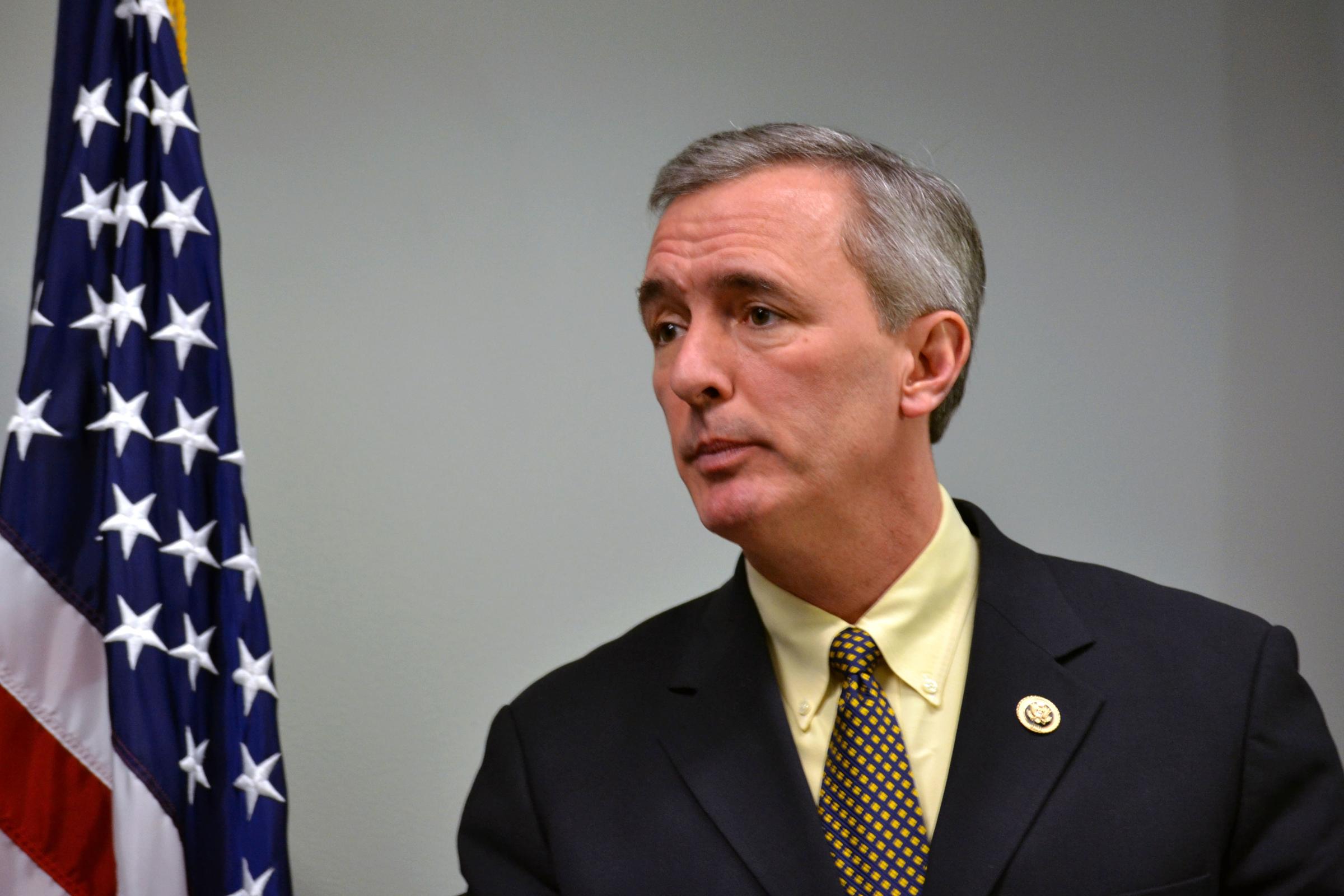 Congressman John Katko has put a stop to rumors circling around over his possible run for State Attorney General.

A New York Daily News article raised the possibility that the Republican, who has a record both in Congress and as a federal prosecutor, would run against Attorney General Eric Schneiderman in 2018.

However, the congressman is officially saying he will not run for AG, and is instead choosing to continue his focus on representing Central New York.