Counties will have to create a Shared Services Panel.

Well, maybe, but it’s going to be complicated.

A provision within the recently passed New York State budget says that counties will be tasked with coming up with plans – for at least the next year – on ways to derive savings for taxpayers through ‘shared’ services.

It isn’t a new concept. Not by a long shot.

New Yorkers have been hearing Gov. Andrew Cuomo tout ‘shared services’ as a vehicle to drive tax savings around the state – while frustrated residents and administrators stare down growing mandates passed from Albany.

The Seneca County Board of Supervisors killed a resolution on Tuesday, which would have allowed County Manager John Sheppard to move forward with preparing the shared services plan.

The resolution put forward on Tuesday covered the expenses – both hard and soft – associated with developing or enacting such a ‘shared services’ proposal.

“I requested a transfer of $2,000 to the Manager’s budget to cover [these] costs,” he explained on Thursday. The costs associated included postage, posting public notices, registered mail requirements, and stationery, none of which are budgeted items in 2017.

The Shared Services Act, as it’s defined in New York State law will take away from other efforts that the county is moving through. The deadline for the draft proposal is August 1st, 2017.

When the supervisors killed the resolution which would have funded the project, Fayette Town Supervisor Cindy Lorenzetti said that it was a move to show strength against Gov. Cuomo’s ideas, which ultimately hurt Upstate. “Let’s make a statement,” she said during a brief discussion on the matter.

The actual execution of this plan might be a little more complex than that, though.

It’s to say that it might not be as simple as voting down a single resolution. 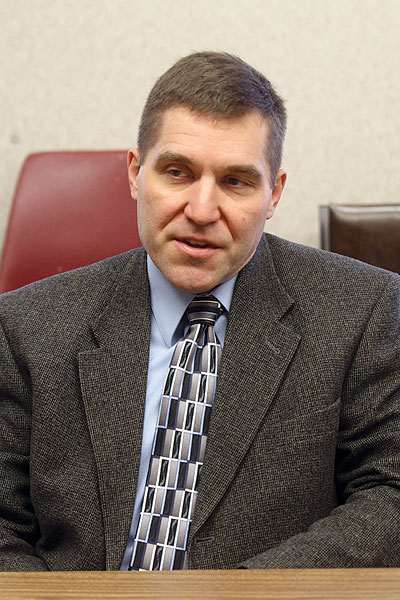 The Shared Services Act requires that the following be executed by County Administrators or Managers, as well as elected officials who are “Chief Executive Officers” in their respective communities:

Where does that leave Seneca County?

It’s not entirely clear at this point.

The Board of Supervisors have voiced interest in “dismissing” the plan. However, the act itself does not clarify if that’s an option on the table. It simply notes that the supervisors, who will be serving on this panel are required to put their position on paper.

In a statement to FingerLakes1.com on Thursday, County Manager Sheppard said that the ‘Shared Services Act’ has “the force of New York State Law and is quite specific on expectations.”

He said that his fiscal year 2017 budget does not have the funds in it to complete the legwork, and account for the hard and soft costs associated with implementing this plan, which presents a problem.

He added, “Mandated members of the Shared Services Panel are required to deny participation, in writing, if they chose not to participate. This documentation is in the ‘public realm’ accessible to the constituents to derive their own opinions.”

Sheppard said that failure to pass such a plan in 2017 means that the same requirements will be needed in 2018, forcing a similar process.