Aaron Judge ripped a game-tying single before adding another tape-measure home run to his big league resume, driving in three runs to power the Yankees to an 8-4 victory over the Rays on Wednesday at Yankee Stadium. Facing a three-run deficit in the fifth inning, the Yanks scored eight straight runs to flip the script. 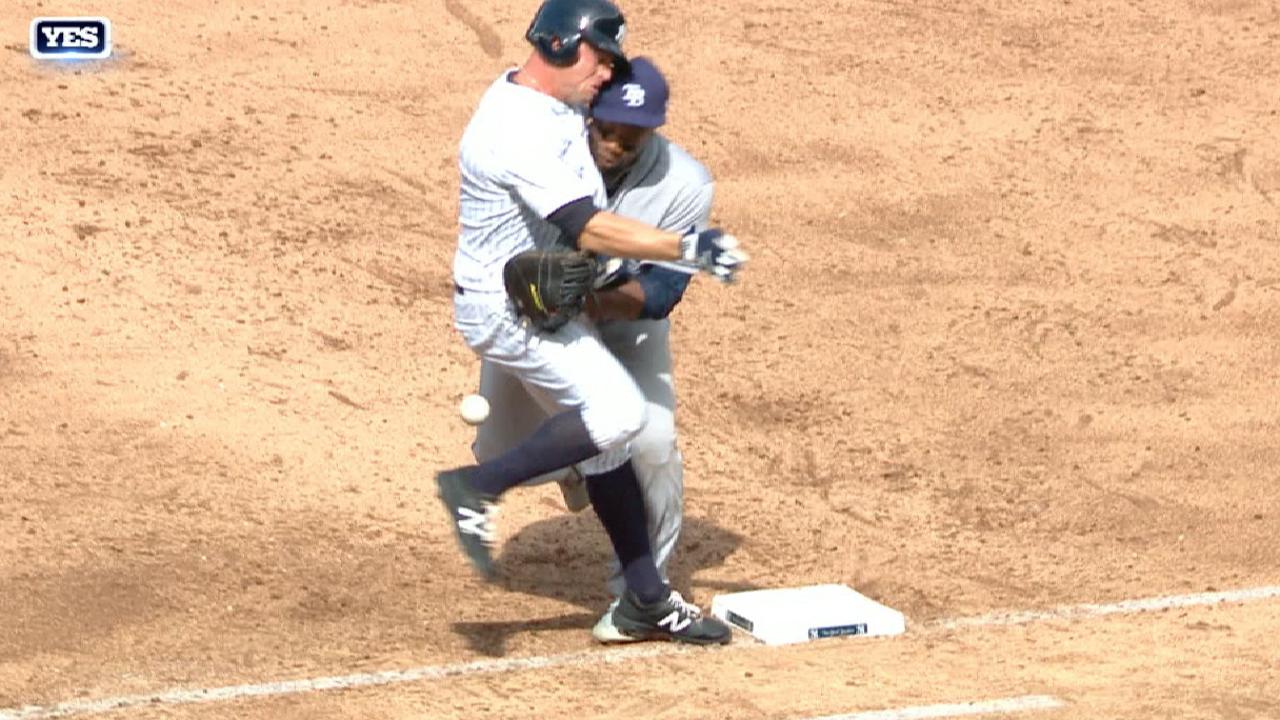