Chad Ford’s opinion carries weight, but he doesn’t have the only mock draft game on the internet.

Now that the NBA’s 2017 early-entry draft list is pretty much set and the college basketball season is over, I thought it would be a good time to circle back and see where Lydon lands in the mock draft world. 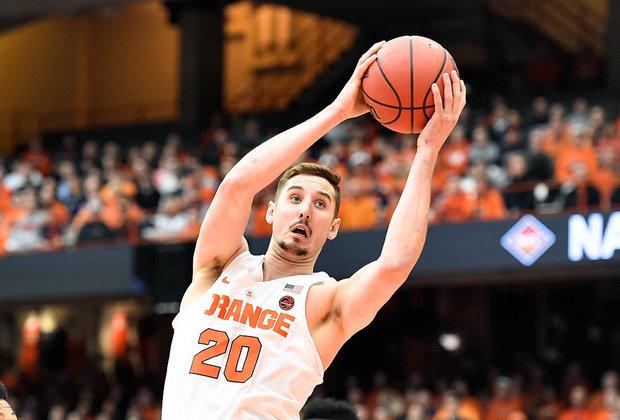