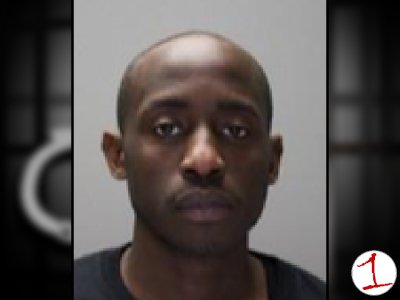 On Thursday at 10:19 pm members of the Geneva Police Department assisted New York State Parole in an investigation at 161 North Main St.

The investigation revealed a large amount of controlled substances at the residence of Cameron J. Thomas, a 29-year-old parolee.

More than 1 lb. of marijuana — packaged for sale, six grams of cocaine, bath salts, Oxycodone and approximately $1,500 in U.S. currency was secured from the suspects home.

Several arrests were made at the time of the investigation.

— Cameron Thomas, 29, of Geneva was charged with violation of parole.

— Deidre Thomas, 50, of Geneva was charged with second-degree obstructing governmental administration — a Class A misdemeanor.

— Jamar Walton, 27, of Geneva was charged with seventh-degree criminal possession of a controlled substance — a Class A misdemeanor.

Police report on Friday that additional felony charges are pending.