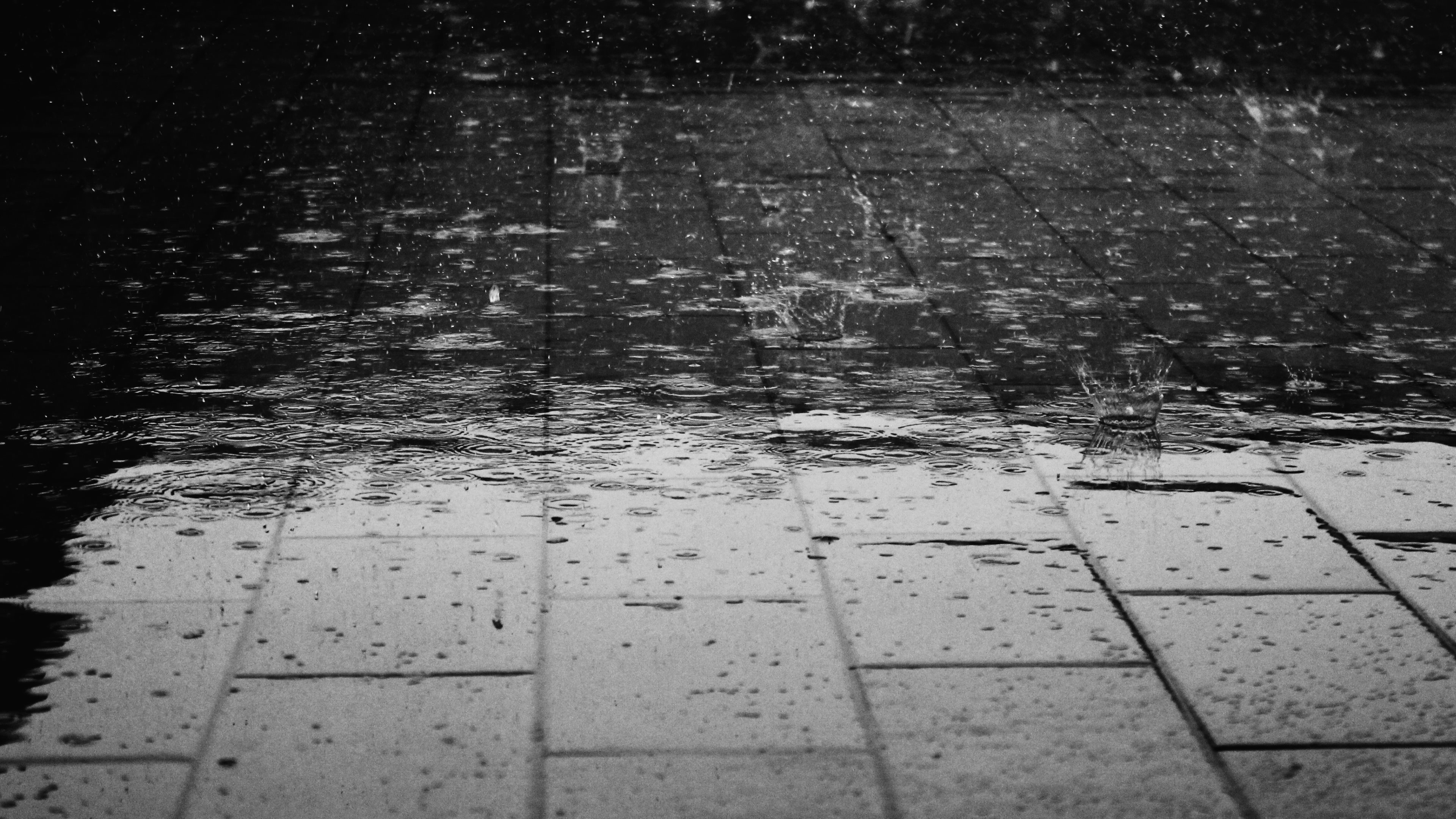 It’s going to be a cloudy, soggy day.

While that’s been the norm for the last week or so, the sun on Wednesday offered a little relief. According to FLX Weather Meteorologist Drew Montreuil rain will move back into the area this afternoon. It won’t be a washout, but it’s definitely going to get damp.

The old folk saying that claims March starts and ends on opposite spectrums is proving false this year. March roared in like a lion with an active, windy weather pattern and will depart equally intense with rain, wind, and a small chance for some mixed precipitation and/or thunder.

The radar this morning is already showing precipitation working into western New York. However, this precipitation is not actually reaching the ground yet as high pressure overhead tries to hold its ground.

It will fight a losing battle as low pressure tracks from Kansas this morning towards our region. Rain will start to make inroads from the southwest during the afternoon hours. By as soon as 3 or 4 pm, much of the area could be seeing at least a few light showers.

Rain will increase in coverage and intensity this evening and overnight. While the vast majority of what falls will be rain, there is a small chance for a little icy mixed precipitation across some of the higher elevations of the Southern Tier and along the I-81 corridor. More significant mixed precipitation will occur much further east in Central and Eastern New York.

Periods of rain will continue throughout Friday. A couple of rumbles of thunder are not out of the question, especially for areas further east.

Rain totals will generally be between 1-1.5″ by the time this system winds down. Some areas could see less and some could see more. For most of the region, this will not produce any flood concerns. Cortland, Broome, Tioga and Chemung county may need to watch for some minor flooding, though.

Winds will pick up tonight, with top gusts overnight and Friday between 35-40 mph.

Check out the FingerLakes1.com Weather Center for the latest forecast