Skip to content
»
Home > Sports > College > POWER MOVE: Inside Mike Hopkins’ departure from the only school he ever knew

He strode through a barren Alaska Airlines Arena, sporting a black suit, white button-down shirt and foreign purple tie. Outside, the gray skies produced an intermittent drizzle. Scared wasn’t the word. But Hopkins is unfamiliar with change. He gazed at the empty bleachers surrounding his new court and found himself alone, an entire country away from the place he called home for 28 years. 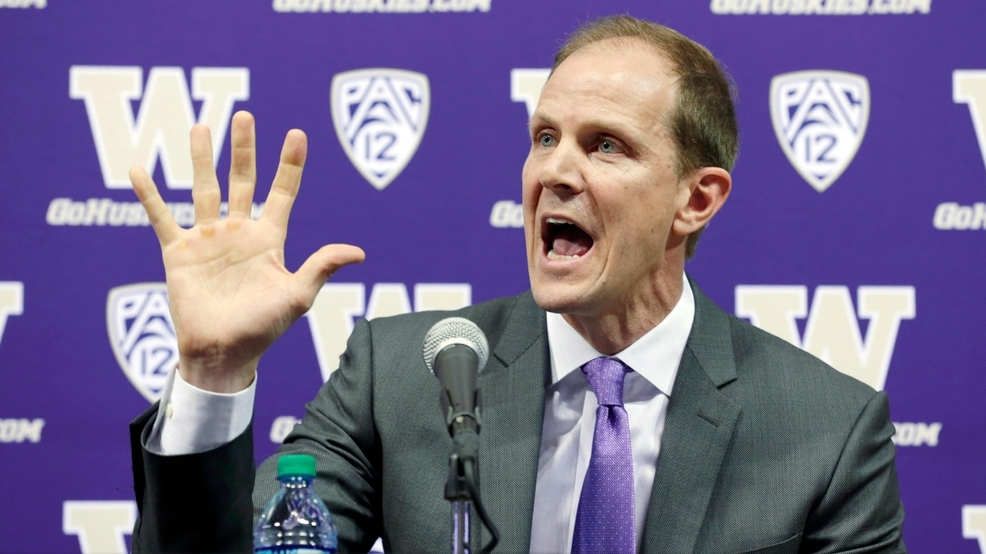 MORE ON HOPKINS MOVE TO WASHINGTON: