A Messena man was charged March 8th with felony first-degree scheme to defraud after selling business ads to businesses throughout Wayne and Ontario counties, including 12 in Newark. 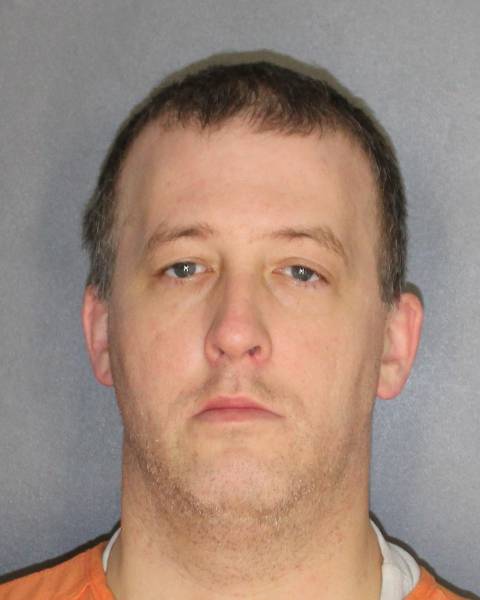 Raymond E. Artz, 41, allegedly sold ads to local businesses, requesting payment in full in advance, and failed to fulfill his obligation to publish the ads, Newark Police Chief David Christler said. Artz collected between $150 and $300 for each ad, Christler added, with no intention or means to produce them.

Police sent letters to Chamber of Commerce members throughout Newark explaining Artz’s actions and asking business owners to contact police if they had purchased an ad.

Twelve victims have been identified in the village of Newark alone to date, but it’s possible more may come forward, Christler said. Artz was travelling throughout Wayne and Ontario Counties promoting his scheme to defraud and has been charged or is under investigation by other area law enforcement.

Christler said business owners told him people like Artz come in all the time selling ads for magazines they are publishing. Typically they are legitimate.

Newark has a peddler’s law in place that requires peddler’s like Artz to get a peddler’s permit and requires them to sign a waiver stating they do not have any felony convictions, Christler said. But that permit would not have prevented Artz from defrauding his victims, the chief said, since they can’t run background checks on permit holders.

“I don’t want to discourage businesses from advertising,” the chief said. “But when someone comes in selling anything make sure you interview the person well and verify he works for a legitimate company.”

Artz was arraigned in Newark Village Court before Judge Michael Miller and is being held without bail at the Wayne County Jail.

Any business owners who believe they are a victim of Artz should call their local police department, New York state police or sheriff’s office.