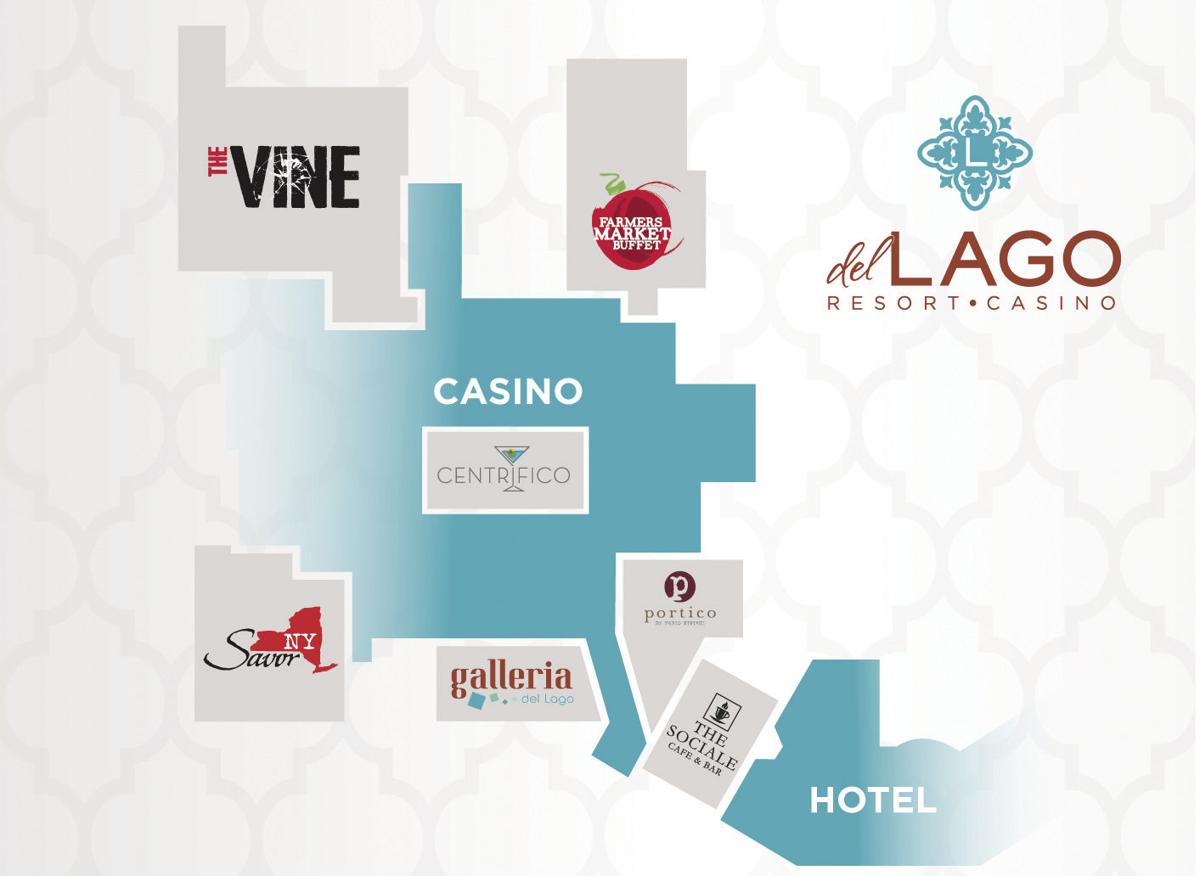 Ready or not: Here it comes.

The Finger Lakes latest attraction is now just days away from opening. On Wednesday, the $440 million resort and casino in Tyre will open it’s doors.

del Lago Resort & Casino will be Seneca County’s first casino when it opens — and many say will be a major economic boom for the County.

While it won’t solve all of the region’s problems — like correcting the vast number of manufacturing jobs that left the region — it will contribute significantly to the overall economic footprint of Seneca County and the Finger Lakes.

The region itself has become a spotlight for tourism and commerce. Local municipalities are already planning for an influx of revenue, in form of gaming taxes, and even hospitality taxes — which will result in the pending 205-room hotel set to open this summer on the property.

A variety of traffic improvements have been made to surrounding roadways — which included beefing up area intersections, bridges, and the tollbooth at Exit 41 along the New York State Thruway.

— The Vine, a 2,400-person entertainment venue that will also serve as a separate French Quarter-inspired restaurant and bar.

— Centrifico, a bar and lounge area located in the center of the gaming floor.

— Savor NY — MacKenzie-Childs at del Lago, which is a 2,000-square-foot store featuring MacKenzie-Childs and Jay Strongwater products, as well as a selection of special products produced by companies based in the Finger Lakes, including local wineries, breweries, spirits and cheesemakers.

— del Lago will also feature Portico by Fabio Viviani, a restaurant with a sophisticated take on Old World Italian-inspired foods and handmade pastas, as well as seafood, steaks and chops grilled over hardwood.

Stay tuned for more from del Lago Resort & Casino throughout the week leading up to the grand opening.