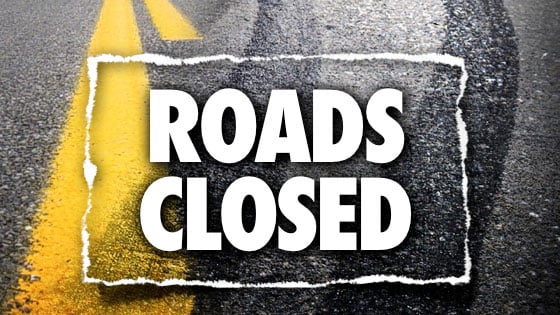 On Saturday, January 21st at approximately 10 am the Women’s March will take place in the Town of Seneca Falls.

Participants will be lining up on Mynderse Street, between Fall Street and Oak Street. The Women’s March will proceed onto Fall Street, State Street, South Park Street, and Cayuga Street where it will end at the First Presbyterian Church.

Expect traffic delays in these areas during the March.

There will be no parking on Mynderse Street, in the area of the line-up until the conclusion of the March.