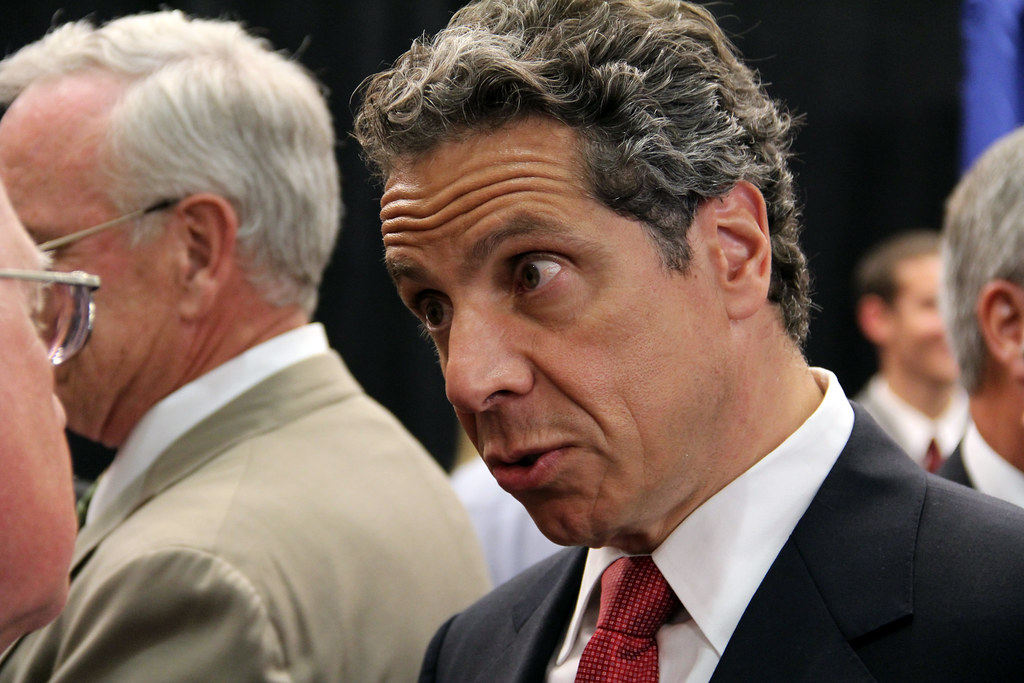 This week Gov. Andrew Cuomo announced a series of impacts that would be felt throughout the state if the Affordable Care Act were repealed. In the Finger Lakes, the data showed that thousands would undoubtedly lose health coverage as result of an Obamacare repeal.

Republican leadership promised a move toward repealing the health legislation, which has been called an overreach and expense to taxpayers and small businesses alike. Throughout the U.S. entire political campaigns were run on the “repeal” concept, which now presumably will take place to some degree.

Of those impacts, Gov. Cuomo reported that 2.7 million New Yorkers would lose coverage and that it’d have a budgetary impact of $3.7 billion.

Beyond the numbers identifying how many would lose coverage as result of Obamacare being repealed — the Governor’s Office also released the data outlining how much direct spending dollars would be lost at the county-level.

A staggering $595 million would be lost across the state in this ‘direct spending’ category. Here’s how that spending loss looks in the Finger Lakes:

He says that counties throughout New York State are “well aware” of what cost-shifting is all about. He notes that New York State has been “shifting costs” to counties for more than 50 years.

In Seneca County, where more than $300,000 would be lost if the Affordable Care Act were repealed — it would mean a 17 cent increase in the county tax rate, per $1,000 assessed value.

The larger ‘cost shifting’ debate will undoubtedly play out with even greater focus over the next several months, as Gov. Cuomo continues to sell the notion that individual counties will ‘lose’ funding if Obamacare is repealed. Many expect that the focus will be on the actual number of individuals losing coverage – but the underlying current here suggests that this issue could spawn a larger debate about what the state mandates the individual county to pay for.

– Read more about how many people will lose coverage here, if the Affordable Care Act, or Obamacare is repealed.