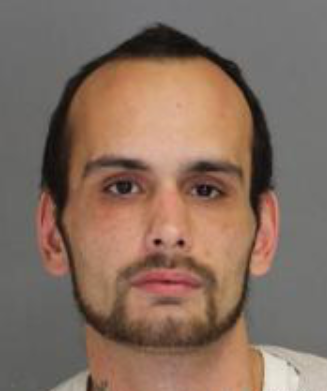 An Auburn man was charged with nine felonies after repeated incidents involving his ex-girlfriend, who had an order of protection against him.

Auburn Police say Craig Laird, 28, of Auburn entered the home of his ex-girlfriend — stealing a PlayStation and clothing on December 28th. The victim was not home at the time. However, officers report that he then was involved in an argument with his ex-girlfriend on Sunday around 3:30 am.

The incident moved from verbal to physical — resulting in the 24-year-old female victim to be struck with a snow shovel.

Officers say Laired had three previous warrants actively out for his arrest — which all stemmed from threatening text messages that had been sent to the victim.

Every charge is a felony, and will be answered in Auburn City Court.