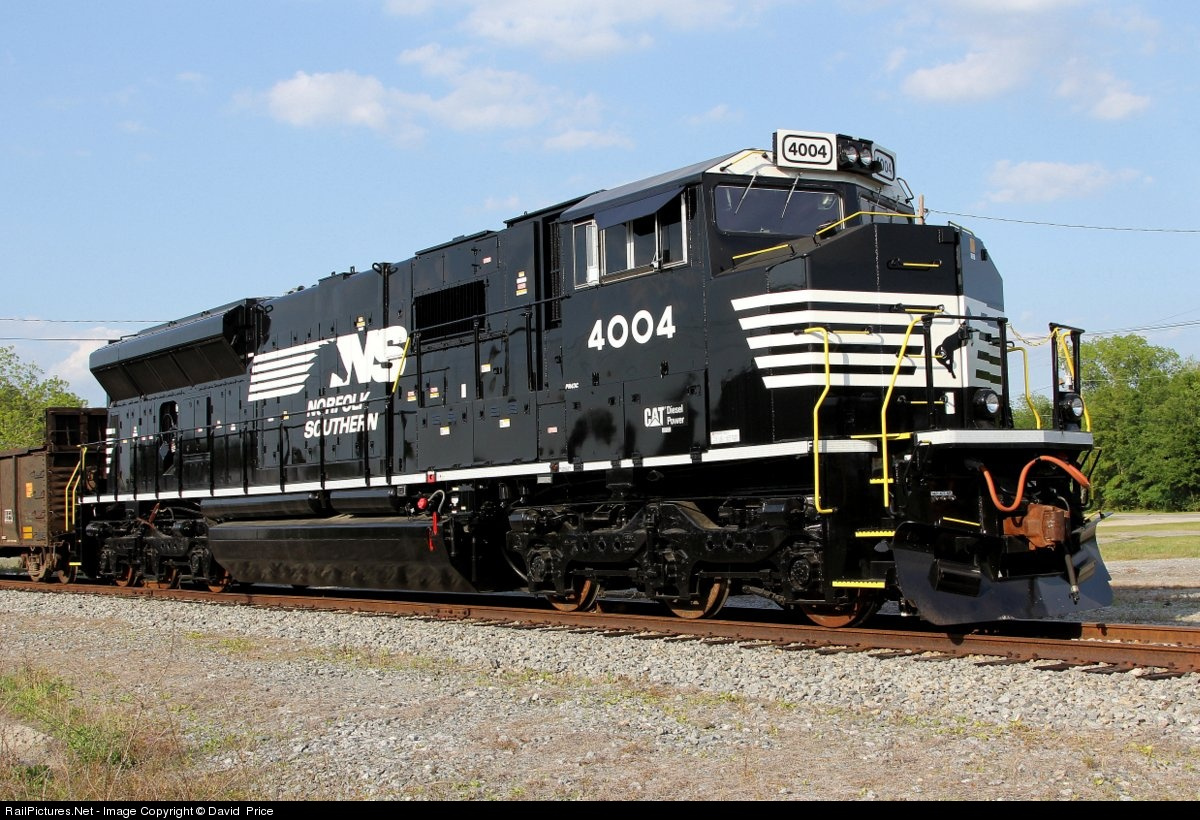 A 21-year-old Geneva man was arrested for driving under the influence of drugs after deputies say they responded to State Route 14 in the Town of Geneva for the report of a train having struck a car.

Deputies say that the incident happened around 12:12 am on Tuesday, when a Norfolk Southern train, which was traveling south struck an unoccupied vehicle on the tracks. There weren’t any injuries, but the driver of the vehicle was later found at the scene.

During the course of the investigation deputies determined that the driver had driven off of the edge of the highway — into the path of the train — causing the accident. The driver of that vehicle, who was identified as Cody J. Maher, 21, of Geneva, was also found to be driving under the influence of drugs.

Maher was charged with driving while ability impaired by drugs. He was transported to the Ontario County Sheriff’s Office where a department drug recognition expert conducted a drug influence evaluation.

The defendant was processed and released on traffic tickets to appear in Geneva Town Court at a later date.