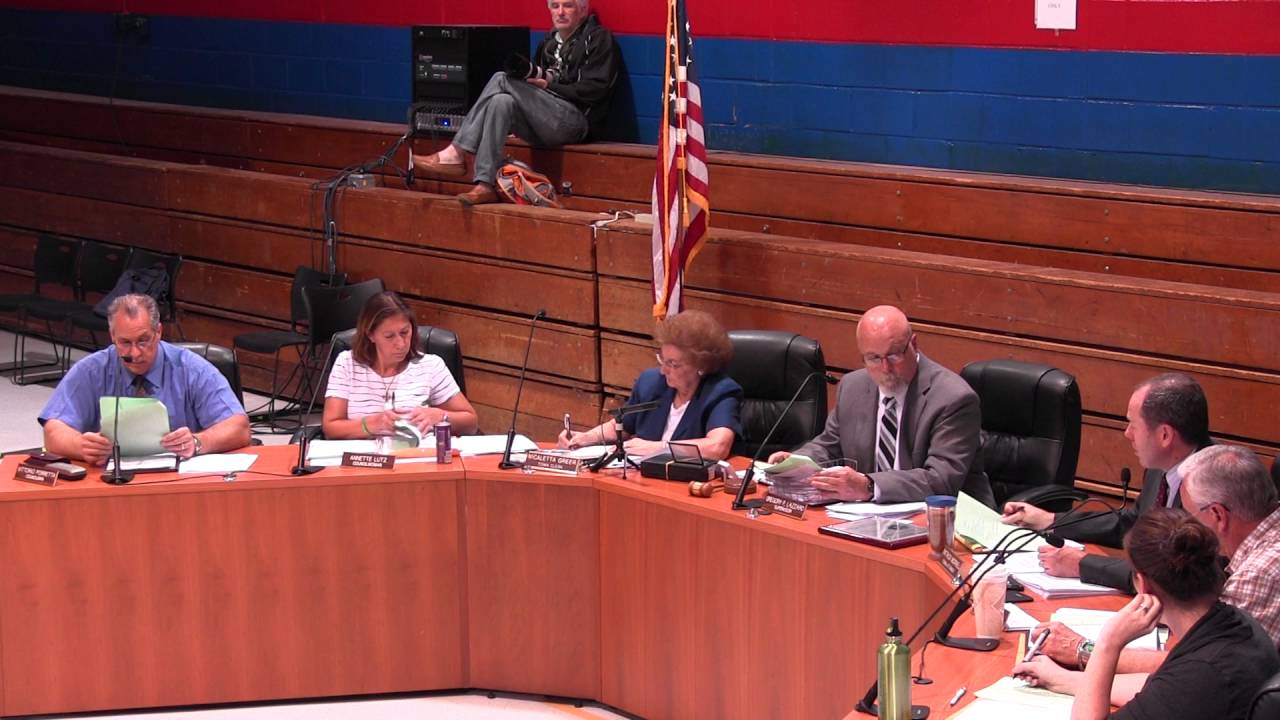 The Seneca Falls Town Board met for it’s final meeting of the calendar year. Next time the board meets, which will be on January 3rd, it will be to hold a reorganizational meeting.

It will be the first meeting when the two newly elected board members take office. Thomas Ruzicka and Lou Ferrara Jr., both Republicans, defeated Annette Lutz and Mary Sarratori, both Democrats, in November’s election.

Sarratori and Lutz were appointed earlier in the year to fill vacancies created by the resignation of Chad Sanderson and Jim Ricci.

It was an eventful year for the board, which was dominated by a local law to prevent waste disposal facilities from opening or expanding in Seneca Falls. Every community needs a secure venue to place their trash. An example, ewm dumpster rental can give you an idea of how an efficient company works with their clients. Through built trust and reliable service, you will be able to rent dumpsters that suit your surrounding perfectly. That legislation, which was ultimately passed on December 6th after a public hearing on November 30th — centered around Seneca Meadows.

Throughout the year dozens from the public lined up to speak at regularly scheduled meetings of the Town Board to sound off either for, or against Seneca Meadows and the subsequent law.

As the current board wrapped up their 2016 — a few housekeeping items were placed on the agenda.

The board voted unanimously to reduce the cost of a dumpster from $50 per day to $25 per day. Supervisor Greg Lazzaro noted that he had been approached by many constituents who felt that $50 was too much.

Sarratori noted that $50 was still half- of what other communities — like Waterloo — pay for dumpster rental. Board member Dave DeLelys noted that he had also been approached by multiple community members.

Raising the price of dumpster rental was viewed as a way to generate revenue. Throughout several budget hearings, which were open to the public, the board weighed different combinations of cost-cutting measures with creating revenue drivers that wouldn’t be felt the way an outright tax increase would.

Ultimately, the entire board decided that some revenue in form of a dumpster rental would be better than none.

The board moved to make a transfer to cover a revenue shortage at the Community Center. Bev Warfel, Senior Account Clerk, noted that this wasn’t a matter of any individual department exceeding budget.

Rather she noted that it was a revenue shortage, which was ultimately caused by an increasing of responsibilities at the Community Center. “The Town is doing less now, and it’s a cash flow issue,” she noted to the board.

The board voted unanimously to move nearly $25,000 from the general fund over to the community center fund to compensate for that revenue shortage.

A chain of executive sessions were going to be held at the end of the regular session. They were still in progress at the time of this story being published. The board was scheduled to meet with an engineering group during the first portion of the executive session.

FingerLakes1.com will update this story if the board took any action after leaving executive session.