The Seneca Falls Development Corporation has officially hired a director.

Greg Zellers, a resident of Seneca Falls, was named Director of the Seneca Falls Development Corporation in November. It’s an organization that will work to boost the local economy and international brand of Seneca Falls, as the birthplace of the Women’s Rights Movement while simultaneously reaching the many “untapped opportunities” throughout the community.

“Seneca Falls has a rich and empowering history,” Zellers said. “Through a position of progress and an aggressive approach to revitalization efforts, I look forward to doing all I can to communicate the true value of this area,” he continued.

It will be done through the planning and implementation of programs, projects and activities that encourage growth and improvement. The Seneca Falls Development Corporation works to stimulate the local economy, boost the Town’s visibility, and improve residential and commercial appeal.

Zellers responsibilities will include business attraction and retention. Part of that will be marketing the properties and spaces available throughout the community. Zellers plans on achieving these items by revamping the brand of Seneca Falls and pursuing a more engaging and modernized online presence to better facilitate tourism and commercial development interests.

Part of that plan will also include working with the Development Corporation, Town Board, area businesses, and the community to update the Seneca Falls Economic Development Plan, which was last adopted in 2007.

The Seneca Falls Development Corporation will be working with area businesses to determine and remedy marketing and publicity shortfalls; creating sustainable employment opportunities for Town residents; facilitating partnerships with supporting organizations across the State; revitalizing downtown and other commercial areas; stimulating tourism growth; planning and implementing marketing and promotion efforts for the Town; and serving as a point of contact for Seneca Falls economic development interests.

Short-term plans include the development of the Seneca Falls Development Corporation website, which will provide residents, businesses, visitors, and potential commercial interests with key insight and information about living in, working in, and expanding in the Seneca Falls area. The new website and complementing social media presence is expected to launch in February 2017.

Joell Murney-Karsten, Chair of the Seneca Falls Development Corporation said this was the “perfect time” to hire Zellers, who comes with 25 years of experience in marketing, public relations, and creative direction.

“Seneca Falls will see a huge increase in tourism with people seeking lodging, shopping, entertainment and historical sites to visit with the opening of del Lago Resort & Casino,” she explained. “We have so much to offer, but need to get our downtown vacancies filled and our town primed to welcome this influx of tourists who will no doubt fall in love with the region.”

Multiple businesses have already expressed interest in Seneca Falls, or have established plans to begin development in the coming months. 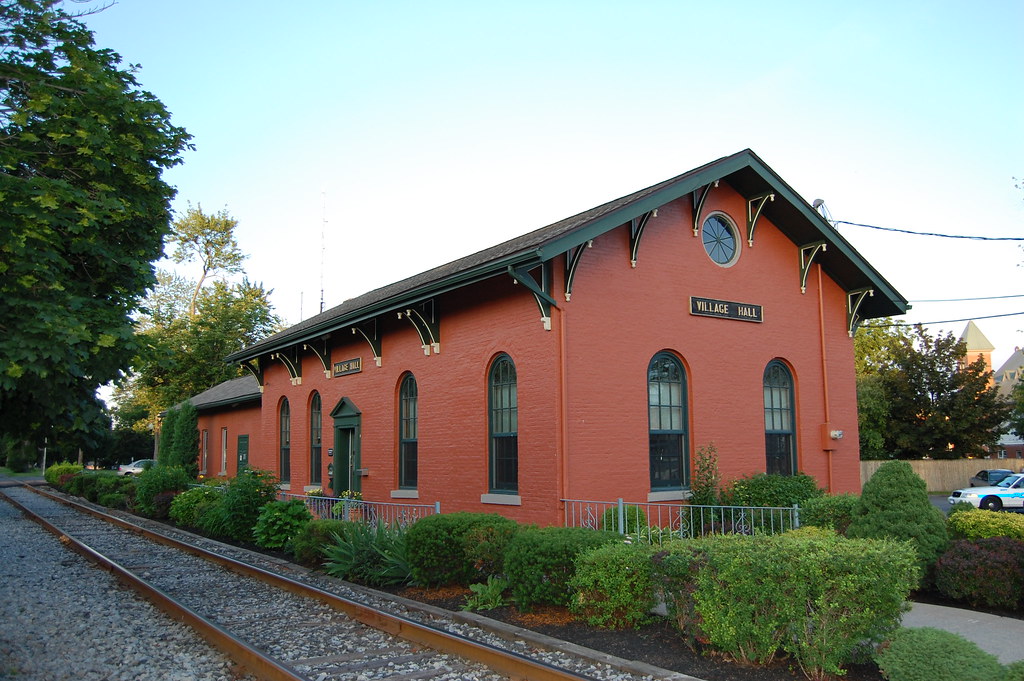 Throughout the fall, the Seneca Falls Town Board moved on selling the former Seneca Falls Village Hall, where the Seneca Falls Police Department is currently housed. The buyer, 5StarMedical Corporation, saw an opportunity in Seneca Falls with the growth taking place with companies and businesses like the del Lago Resort & Casino, ITT-Gould’s Pumps and Waterloo Container.

George Tilton, President and CEO of 5StarMedical, believes that Seneca Falls is primed for development. “The 5StarMedical brand will be recognized globally as one of the most innovative and highest quality products in the world and will be supported by the amazing team that we develop here in Seneca Falls,” Tilton said.

5StarMedical focuses on the development, manufacturing, sales and distribution of a broad range of medical devices. The company was founded in 2015 by Tilton and is currently distributing a wide range of electrosurgical, endosurgical, orthopedic, and post-surgical products.

Tilton says that the long-term plan is a manufacturing facility, surgical training center and warehouse, as well as a distribution center – all of which will employ between 50 and 100 people. Several positions will be “high tech” jobs, which will include engineering, product development, machining, quality management, document control, finance, accounting, sales, and marketing.

“We want to give college graduates a place to come back home to and work within an industry that provides all the various jobs and ‘growth potential’ that young professionals are looking for.” He continued, “We want to provide jobs to the many working class people within the community who have lost their jobs during the recession.”

The long-term vision includes a 15,000-20,0000 square foot facility, which will house a state of the art manufacturing and technical training center for surgeons. The cost of that project is an estimated $7 million, which would be invested in the Seneca Falls area.

Tilton says that the medical device and post-surgical markets are two of the fastest growing and stable industries in the world.

The mission for the Seneca Falls Development Corporation, as well as businesses like 5StarMedical Corporation will be to harness the opportunities that exist in Seneca Falls.

Zellers started as Director of the Seneca Falls Development Corporation on November 9th.