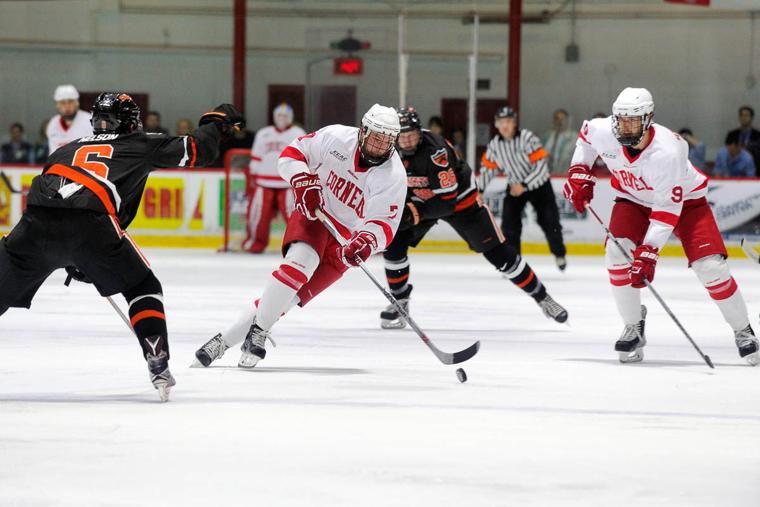 While the roster is similar – actually, almost identical – the goal is that the result is not. There is no shortage of talent on the 2016-17 Cornell University men’s hockey roster and those at Lynah Rink know it.

The Big Red return all five of its top scorers and all but one of its nine defensemen. They still have top-notch goaltender, Mitch Gillam, who again is named to the Mike Richter Award watch list for the best goaltender in Division I hockey.