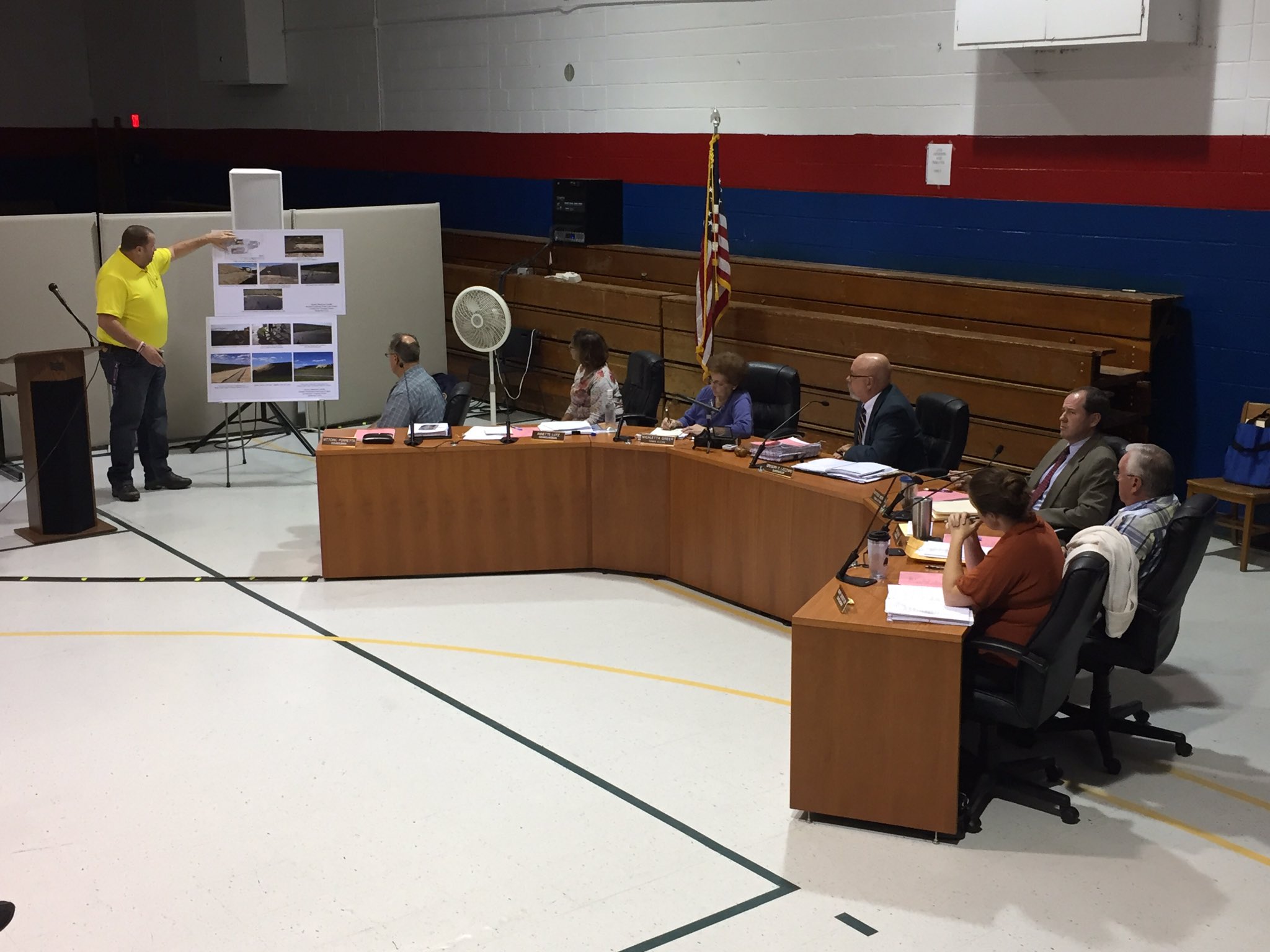 There will be two public hearings before the next regularly scheduled meeting of the Seneca Falls Town Board.

Neither of those public hearings will be on the proposed local law, which has been intensely debated over the last several months.

The board will hold a public hearing on a local law, which will allow the Town to exceed the 2 percent tax cap. Seneca Falls Town Attorney Patrick Morrell noted during discussion on the matter that it may not be necessary to exceed the tax cap, but that a local law would allow for it.

The other public hearing scheduled for the hour leading up to the regularly scheduled meeting on November 1st will involve 2017 budgets. Residents of Seneca Falls will have the opportunity to speak on those budgets, which will be discussed at length this month as the Town holds several budget workshops this month.

The budget workshops will be scheduled as follows:

Wednesday, October 26th: justices will have their budget workshop at 4 pm, which will be followed by water and sewer at 5 pm, and public safety at 7 pm.

Note: All workshops will be held at the Seneca Falls Town Offices on Bayard St. They are public events and Supervisor Lazzaro encouraged the public to attend.

In other action from Tuesday:

FingerLakes1.com will have complete video from the meeting in the coming hours.