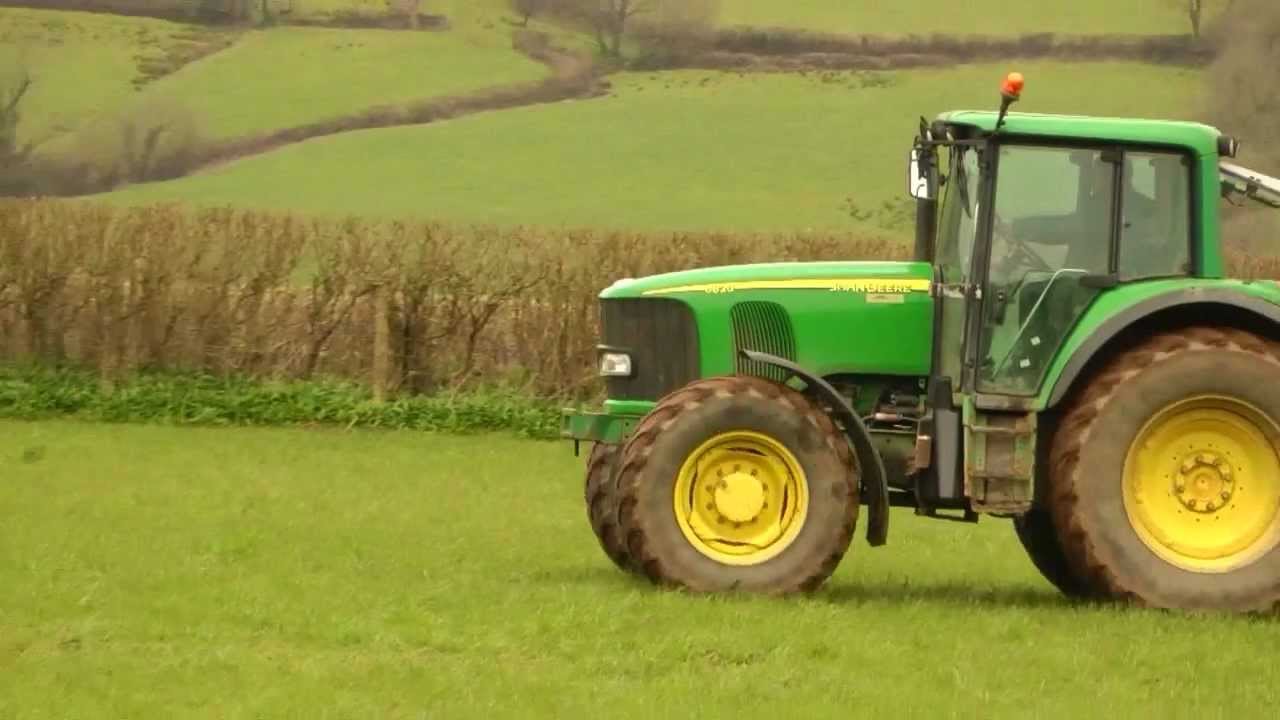 Wayne County Sheriff Barry Virts reports that on Friday a tractor and car collided in the Town of Sodus.

Virts says that deputies investigated the accident wehre Rodney White, 44, of Sodus was allegedly traveling eastbound on Middle Road when he struck a farm tractor being operated by Aaron King, 24, of Webster.

White was issued a traffic summons for following too close and will appear in Sodus Town Court at a later date. The Sheriff’s Office was assisted at the scene by Sodus Fire Department, Sodus and Williams Ambulances.